How COVID Is Changing Eating Habits In The UK

We’ve all had to make changes to our lifestyles since lockdown. And although there are signs of things going slightly back to normal – with bars, schools, shops and more slowly reopening – for many, we’re far from ‘business as usual’.

One of the most notable differences that COVID has had is on our eating habits. (And no, we’re not talking stockpiling tinned goods). The closing of restaurants, the increased time spent at home and the difficulty in getting hold of some ingredients have changed many habits previously taken for granted. 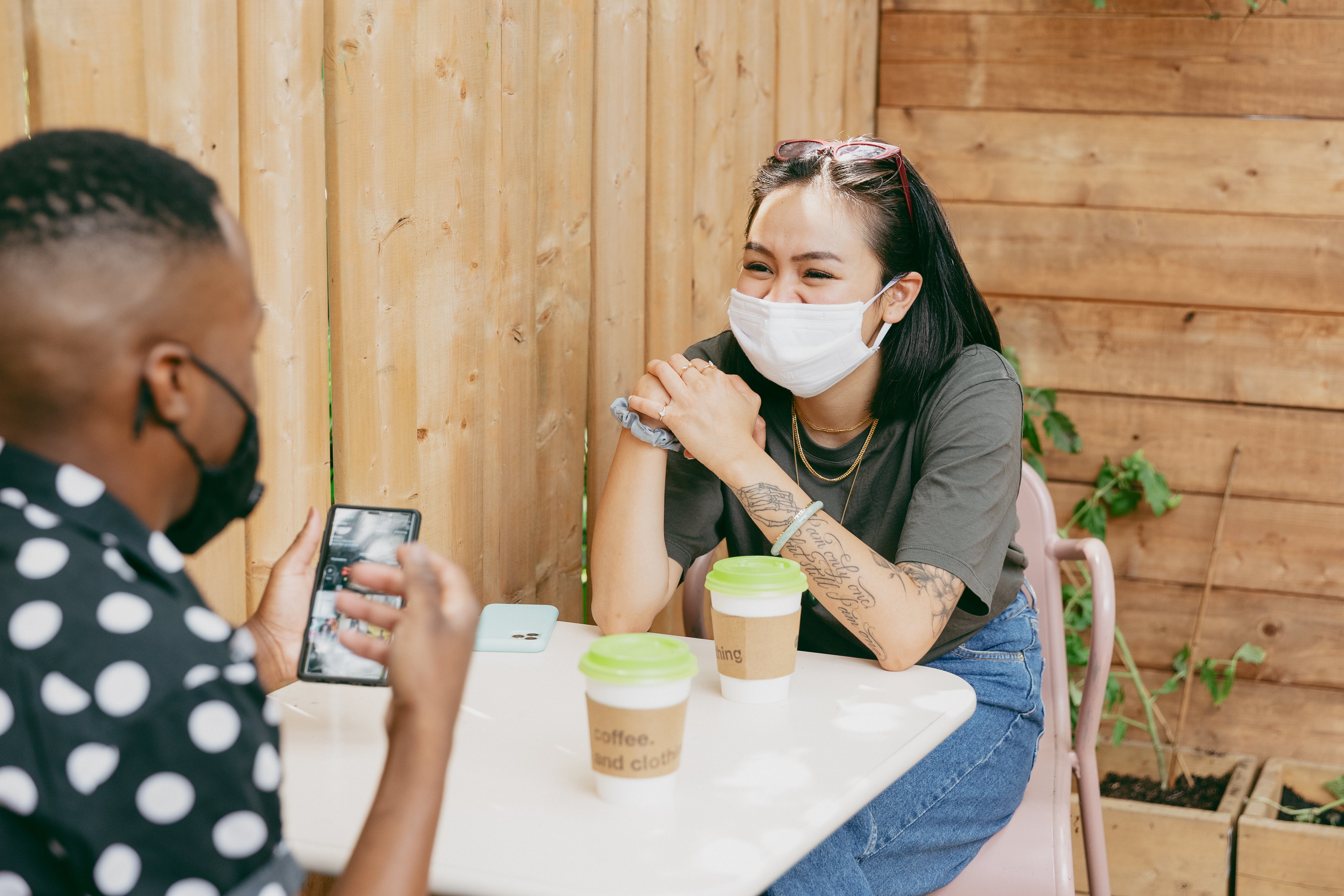 Over a third of people see lockdown as an opportunity to improve their cooking skills, rising to almost half amongst 16-24-year-olds.

Over half of British people are valuing food more, with 48% of respondents saying they are throwing away less food.  Of those wasting less, people say they are planning meals more carefully (51%) and are getting better at using leftovers (41%).

People are also making better use of their freezer, with 35% using it more and 29% freezing a wider variety of foods. Portion control is also a factor, with 27% now eating more accurate portion sizes and just over 1 in 4 are leaving less on the plate. 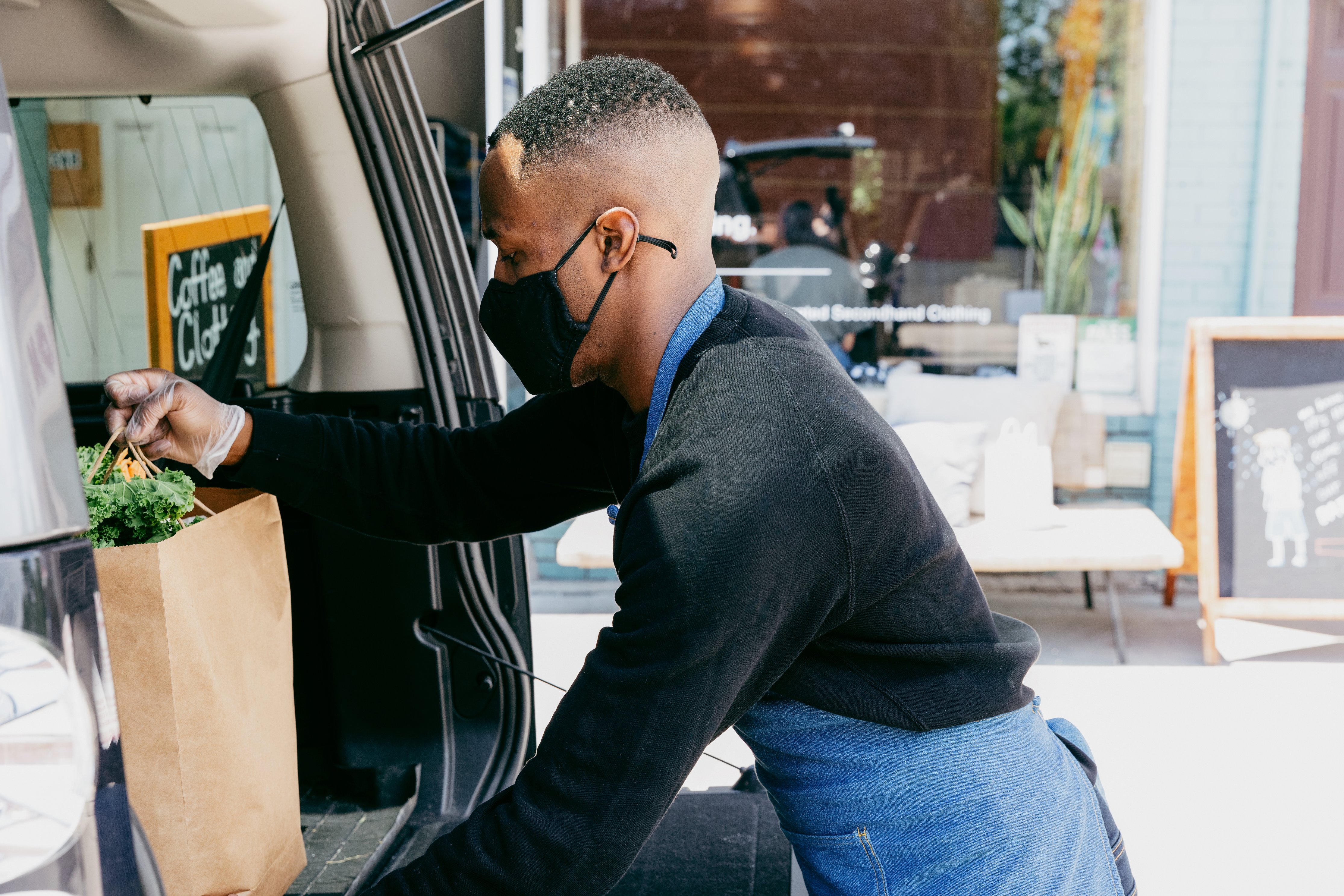 COVID and the rise of interest in veganism in the UK

As well as having more time in the kitchen, reducing food waste and expanding food variety, there is a growing interest in vegan food in the UK, which continues to increase as the situation progresses.

Food Manufacture reports that a new survey has revealed that 12% of British consumers perceive a vegan diet as being ‘more attractive’ since the start of the coronavirus outbreak back in February.

Londoners in particular, are more interested in mostly or completely plant-based diets, with nearly a quarter reporting increased interest.

According to the survey, an estimated eight million Brits are eating more plant-based food now than ever before. This is not only great news for our health and wellbeing, but also for the planet, and the animals that live on it. 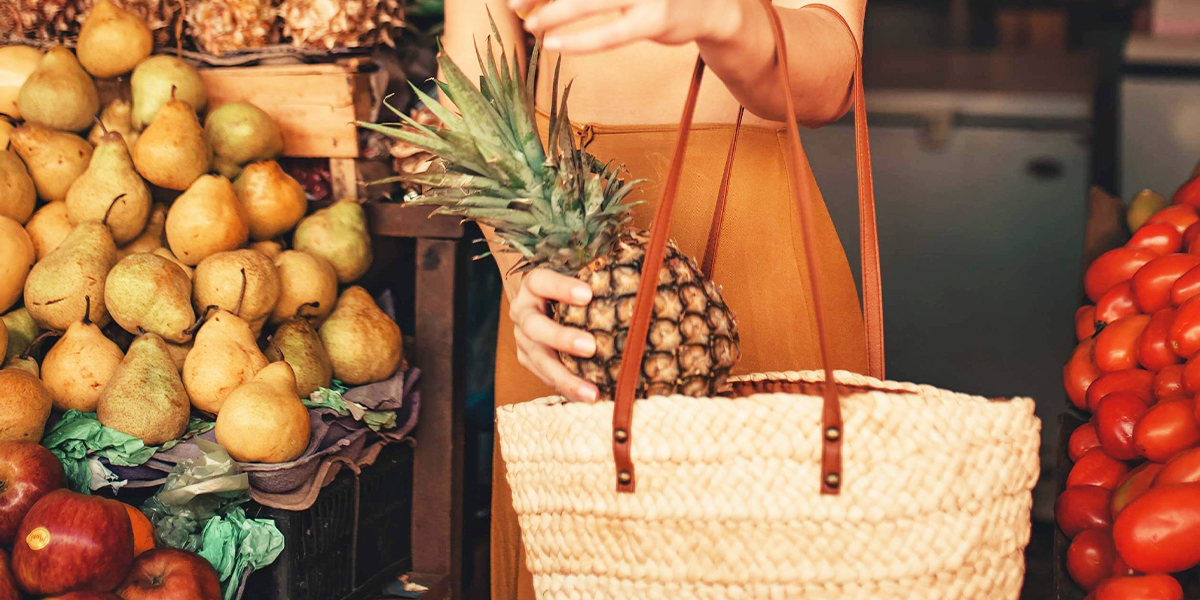 The benefits of going vegan...ish

We know that a fully vegan diet won’t be for everyone. But there are benefits of eating plant-based just once or twice a week.

In fact, did you know: