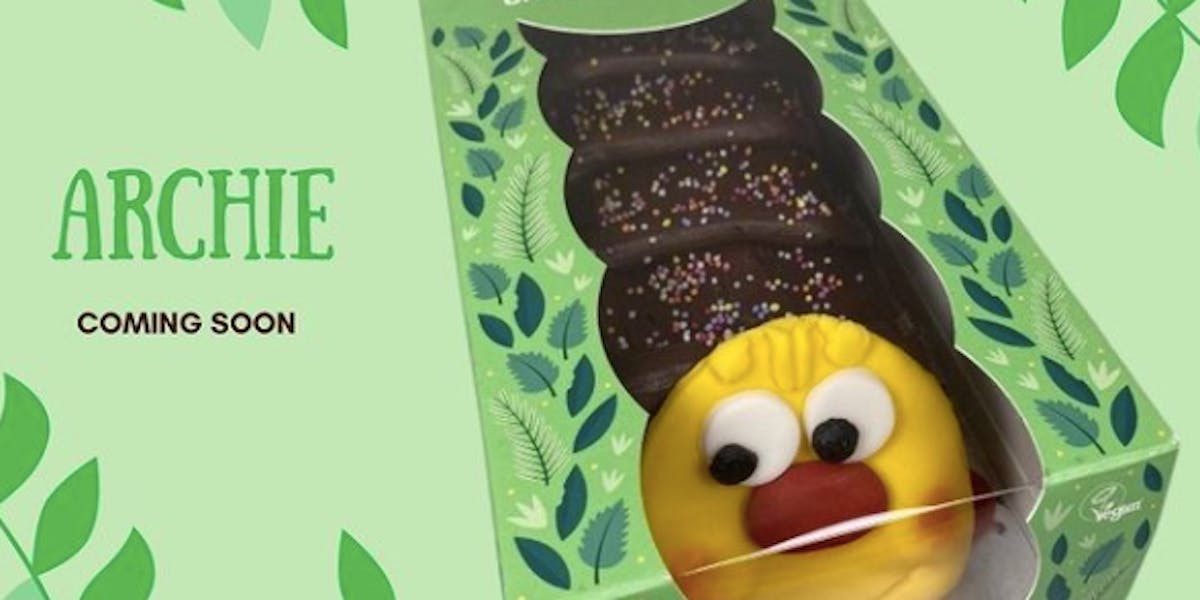 Have you been keeping up to date with the absolute SCANDAL surrounding the UK's 'ultimate' caterpillar cake? Or do you need a summary... 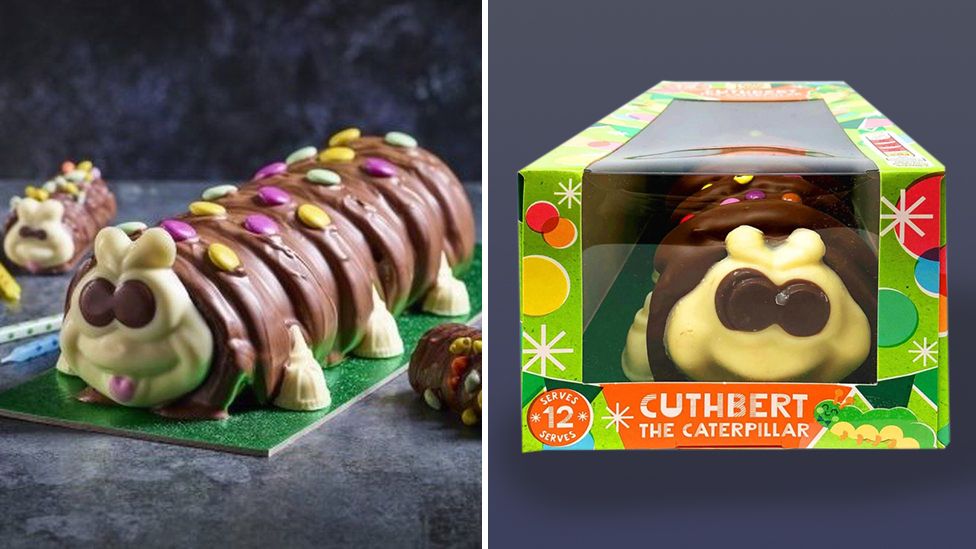 Marks & Spencer has stepped up its caterpillar rights argument with Aldi after the discounter said its Cuthbert cake was returning for charity. Aldi had stopped selling the cake in February, two months before M&S accused the supermarket of infringing its Colin the Caterpillar trademark.

But now sales of a limited edition version will benefit Teenage Cancer Trust and Macmillan Cancer Support. M&S said it loved a charity idea, but Aldi should use its own character.

M&S replied that a cake based on Aldi's Kevin the Carrot commercials would be better, adding: "That idea's on us."

Phew. Who'd have thought a caterpillar cake would have caused such a drama? One we can definitely get on board with is the Just Love Food Company's version, Archie, which is 100% vegan, and is also nut-free.

This extra special birthday BFF is covered in chocolate frosting and is topped with sugary paste and colourful sprinkles. Archie's sure to delight the kids and adults at the party alike with his happy, bright smiling face. Keep your eyes peeled on The Vegan Kind website for when he hits their store in May!

Are you looking forward to trying it? Let me know in the comments!