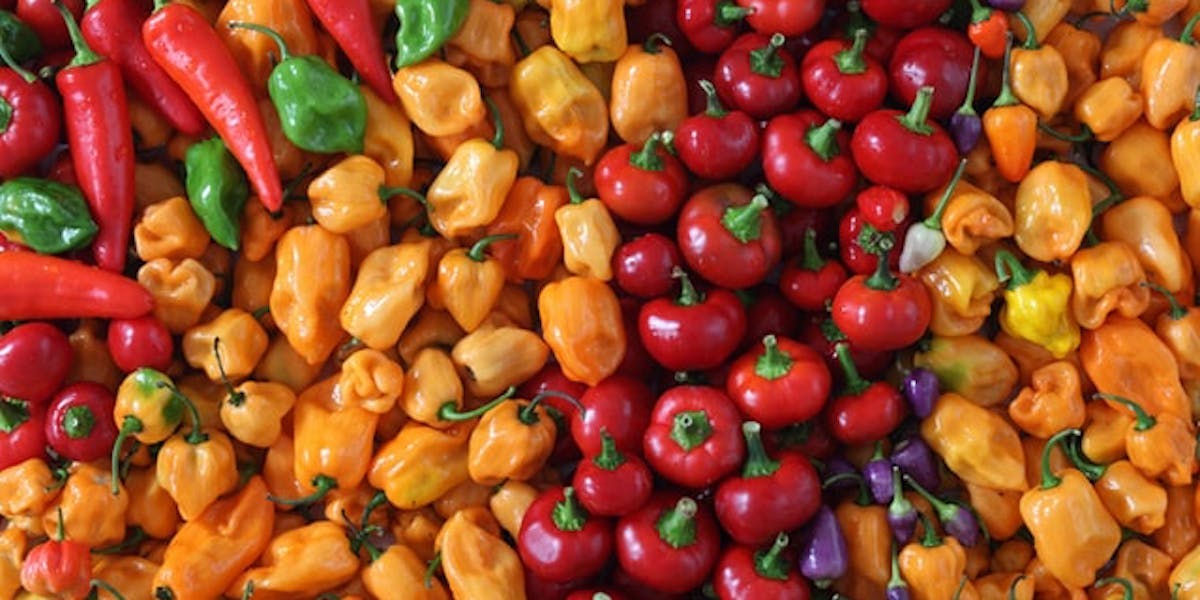 This much-loved bar snack is somewhat synonymous with enjoying a pint of cool, refreshing lager in a sports bar. But can this spicy nibble be enjoyed by vegans? Keep reading to find out.

What are jalapeño poppers?

Jalapeño poppers, or sometimes called jalapeño bites, are (perhaps unsurprisingly) made from hollowed-out spicy jalapeño peppers that have been stuffed with a mixture of spices and cream cheese that is then breaded and deep-fried or sometimes baked. Occasionally meats can be included, but this isn’t always the case.

Generally speaking, no, jalapeño poppers aren’t usually vegan-friendly as they contain cream cheese, and as previously mentioned, sometimes meat, like bacon or minced beef. However, it’s easy enough to fill them with plant-based cream cheese and forget the meat completely, resulting in vegan jalapeño poppers. This option is available in many bars and restaurants.

If you fancy making your own plant-based jalapeño poppers at home, then check out this vegan recipe from Loving It Vegan and get your spicy snack-game on!