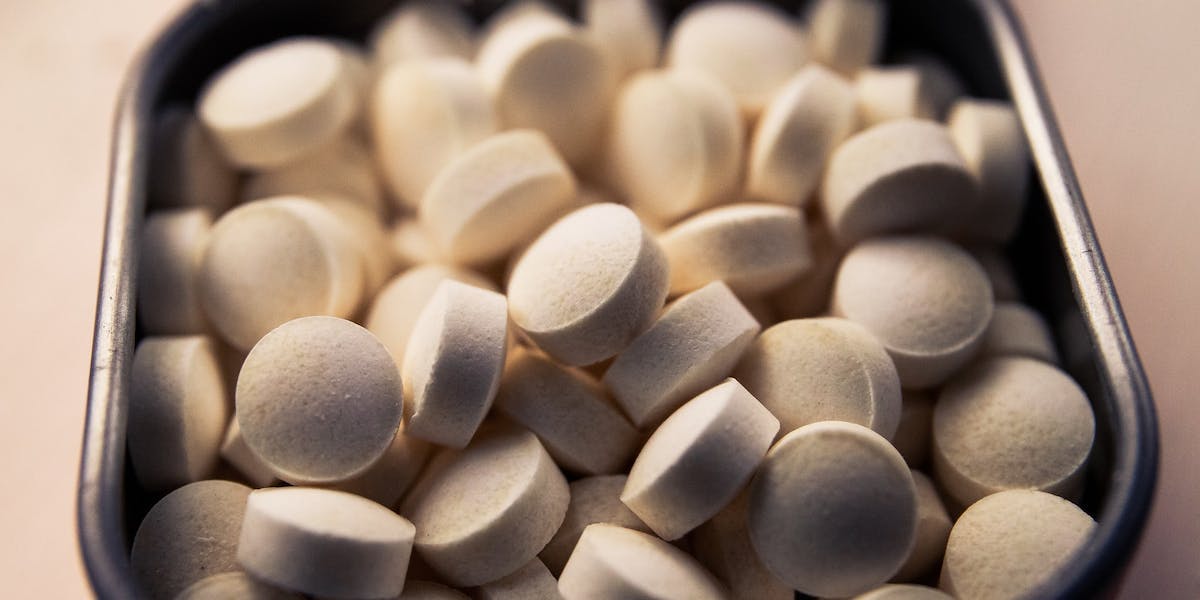 Being able to have fresh breath on the go is a pretty great feeling, but are Tic Tacs suitable for vegans? Keep reading to find out.

Did you know that Tic Tacs are named after the sound the container makes as you open or close the lid? It’s the sound of minty freshness on its way after a garlicky lunch or before an important meeting.

The breath mints have been produced by the Italian manufacturer Ferrero since 1969 who is also currently responsible for producing Nutella, the Kinder line and, of course, their namesake treats the Ferrero Rocher.

The answer here took a little digging: Tic Tac state that they don’t use sugar that has been refined with bone char or test on animals, both of which are plus points for their plant-based consumers but do they use any animal-derived ingredients?

It’s always worth checking the ingredients list of Tic Tacs and avoid buying any that list gelatin, carmine, carminic acid or shellac. The last three are colouring and glossing agents sourced from beetles and other insects

Are mint Tic Tacs vegan in the UK?

The ingredients seem to vary from country to country, but in the UK mint flavoured Tic Tacs are deemed vegan-friendly as they use carnauba wax, a plant-based alternative to the ingredients listed in the previous section.

Are Cherry Cola Tic Tacs vegan in the UK?

Unfortunately, no, the Cherry Cola flavour isn’t suitable for vegans as one of the colouring agents used in the UK recipe is still carminic acid.

Let us know your thoughts in the comments section below.