Confessions of an Occasional Vegan: On the perils of cheese made from coconuts

Hi I’m Katie, a (partially) reformed nugget-enthusiast and long time milk chocolate lover. After joining what was then a small, wonderfully welcoming but entirely vegan allplants team in 2018, I have learned more than I ever thought there was to know about life on the inside. Call me the Louis Theroux of plant-munching. I’m here as your part-cheese spirit guide to help you navigate the world of vegan adjacent living.

There aren’t many things I am more opinionated about than food. Cheese (and chocolate) in particular. In fact, I have no idea how there’s space for 60% of me to be water with that much Halloumi in my system. I know from our Instagram DMs that some of you feel the same, and if you are the type of person that starts dreaming wistfully about a baked Camembert as soon as August turns to September, this one's for you.

Yes that is fried cheese. Yes that was my entire meal. Yes there was slight a language barrier and very confused look from the waitress.

Vegan cheese is largely terrible. There, I said it. Better out than in...unless it’s vegan cheese...then I don’t want it in, well, anything. I know plenty of people who would disagree with me (some of them write for Planted, too). But when I hear people defend and recommend vegan cheese I can’t help but feel like I have been dropped into a parallel universe where people don’t know what food should taste like.

Too extreme? Maybe. But cheese is my ride or die, and I’m not going to leave you without a fix. There are ways around your cheese addiction if you’re looking to wholeheartedly make the swap to plant-based eating.

Here are my top tips for veganing when it comes to breaking up with cheese: 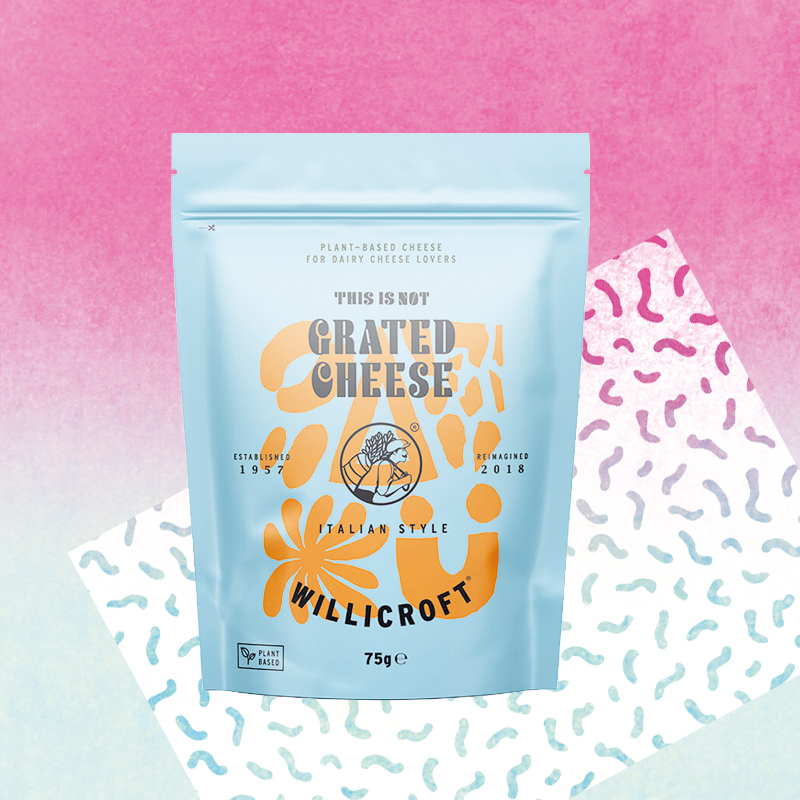 Source: Willicroft; 90s magic, my own. 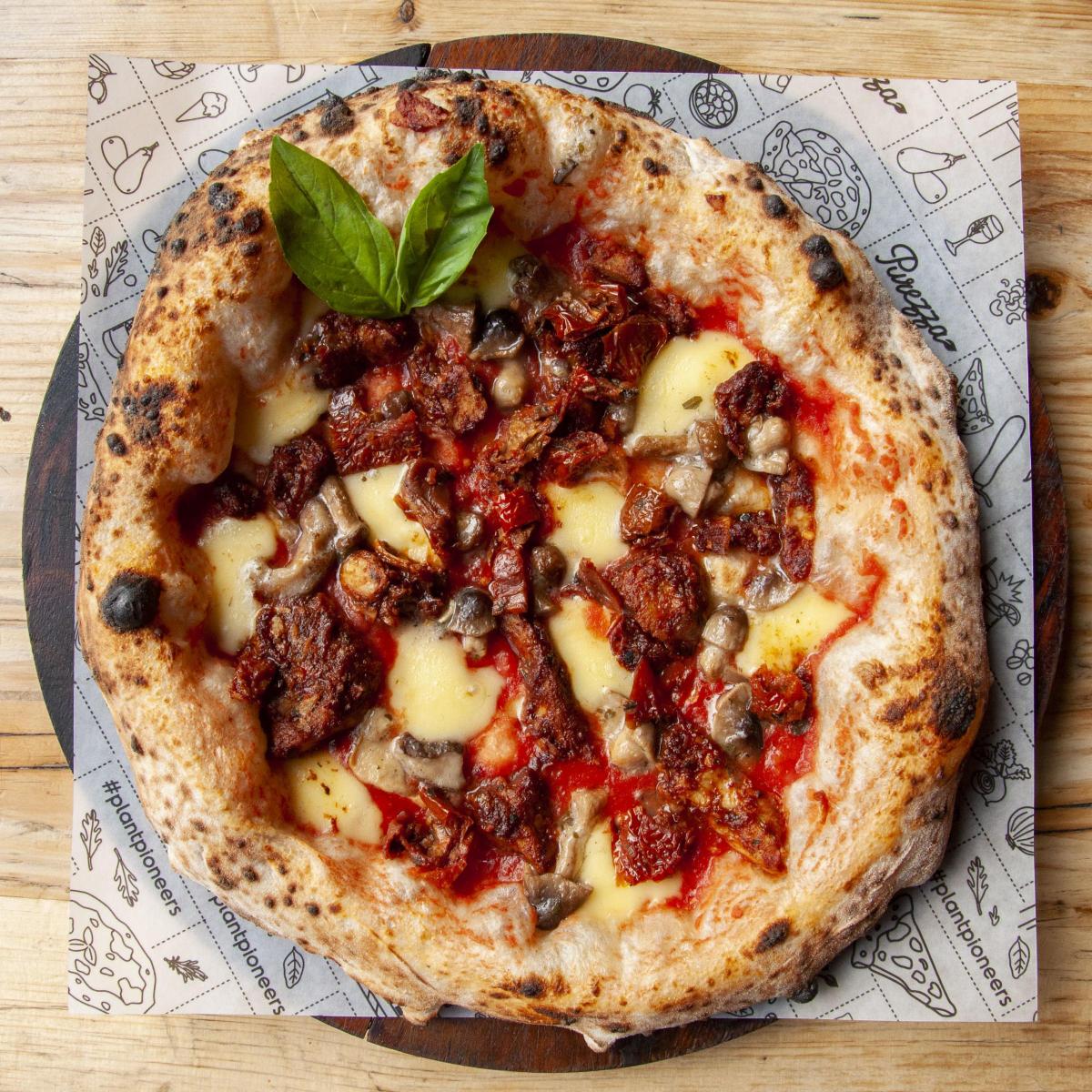 If I offended you with my cheese chat let’s talk about it in the comments, especially if we work together. If you are subbing out cheese this year, what for? Let me know!

At allplants we make trying to eat more plants an easy, judgement-free choice. With all this cheese chat, you will definitely need at least two Mac and Greens in your box. Shop now and use OCCASIONALVEGAN10 for £10 off your first order.

Katie is our Head of Creative, head of crafts (ask her about her Harry Potter-themed gingerbread houses) and head of looking-after-allplants-pups, which is totally a thing. As well as baking, painting, drawing – you get the idea – on her day off you’ll find her giggling with her godson, or eating our Mushroom Risotto.