Burger King UK is to launch vegan nuggets nationwide from the first week of January 2022, as the fast food chain evolves its meat-focused menu to cash in on the booming popularity of plant-based diets. 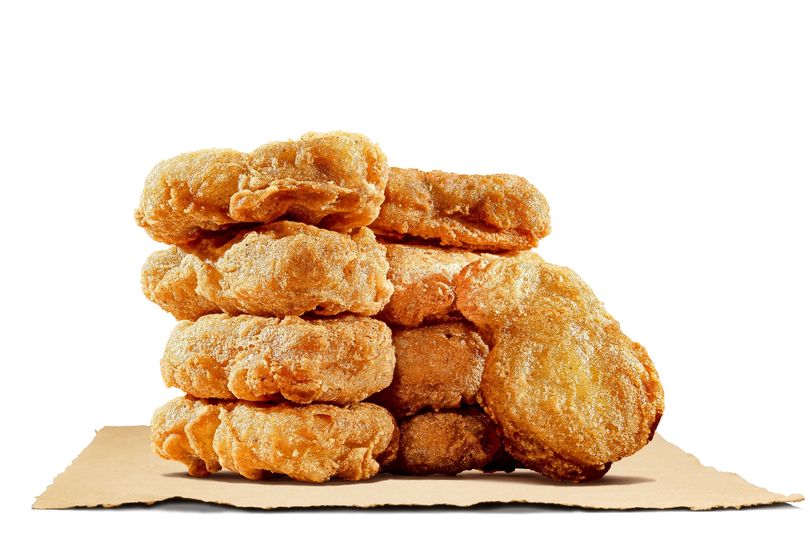 The Burger King vegan nuggets have been certified as 100% vegan by the Vegan Society and were created in collaboration with The Vegetarian Butcher, containing soy and plant proteins.

The burger chain - originally best known for its ‘flame-grilled’ meat patties - is already forging ahead with its vegan offering.

It introduced its plant-based Whopper in January, 2020, and then its faux-chicken Vegan Royale in April, 2021.

“After years of development, it’s great to be able to say we are the first fast-food restaurant to bring such a product to our customers, which delivers the same tasting experience as its meat counterpart," said a Burger King spokesperson.

For anyone who wants to try the nuggets, whether you are a vegan or not, they are available in a six-piece box, nine-piece box, and a 20-piece share box. Each order also comes with a Vegan Society certified Sweet Chilli Dip.