Ask A Vegan: Can Vegans and Non-Vegans Live in Harmony?

Ahh house shares. We’ve all heard disaster stories about housemates drinking the last bit of your milk and putting the empty carton back in the fridge, but if you’re vegan, you may both face a few other challenges.

Though, if Monica and Rachel can live happily together, surely vegans, veggies and meat-eaters can too… right?

Can vegans/vegetarians live with meat-eaters? 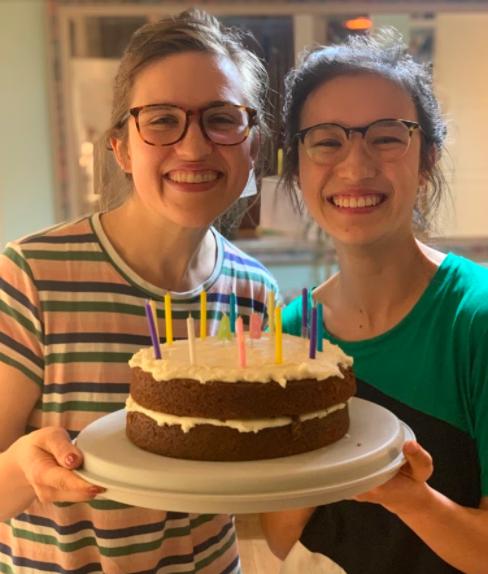 Laurel: (left) vegan who lived in a houseshare with non-vegans

My partner and I started eating vegan while we were living in a big group house with five other people in North London. Two of our housemates were already vegetarian, but the other three ate meat on occasion and together we split a few pints of milk a week.

The first thing we did was start purchasing oat milk (I love Oatly Whole milk!) for our coffee and tea and sharing it. One of our housemates was already a fan, but having three people in the house drinking it tipped the rest over the edge and we got everyone on the bandwagon.

We've always loved hosting and cooking big group dinners on Sundays, so when we went plant-based those meals became vegan. I loved the challenge of finding a way to veganise our favourite dishes and desserts, and it was always fun to surprise folks that all of the elements in the dish came from plants and not animals. The last 2 years, we've thrown an entirely vegan UK-based Friendsgiving gathering for more than two dozen friends (including our housemates), and it's always a blast.

Our general way to promote harmony is to invite everyone to the table and share in the joy of the food together. 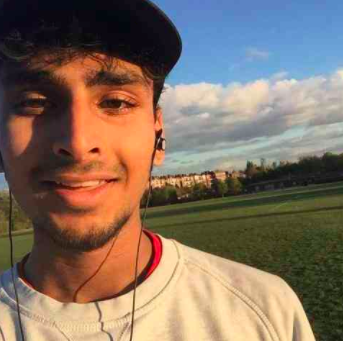 First and foremost I practice non-judgment. I wasn't always vegan and so I try to come from a place of love rather than aggression. And I’ll always believe we shouldn’t aim to control the actions of others.

Contrary to the popular joke 'How can you tell if someone's vegan? They’ll tell you' I have had multiple people approach me first due to them being curious about my lifestyle.

Breaking down barriers between pride and preconceptions really makes living with non-vegans enjoyable and insightful. 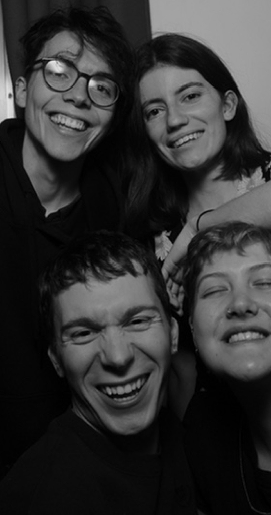 We’re all into plant-based living for similar reasons, just to varying degrees, so as a house, we work really well together. There’s never any judgement, just plenty of understanding. Someone’s always bringing home a new Oatly custard, or creme fraiche to try, and now I can brighten up a rainy Tuesday with the allplants Rigatoni Bolognese.

On a practical level, it works really well, as we all cook for each other. Perfect because we’ve not got the biggest fridge, and no one’s hoarding pints of dairy milk and leaving no space for houmous. No one’s a fussy eater which is great, in fact, we’ve all got quite different tastes, so our dinners are always pretty varied. I do have to get creative sometimes, but not because of our vegan housemates. A few them have allergies to garlic and onions, which is actually a bigger spanner in the works than one of my housemates keeping the odd tin of tuna. 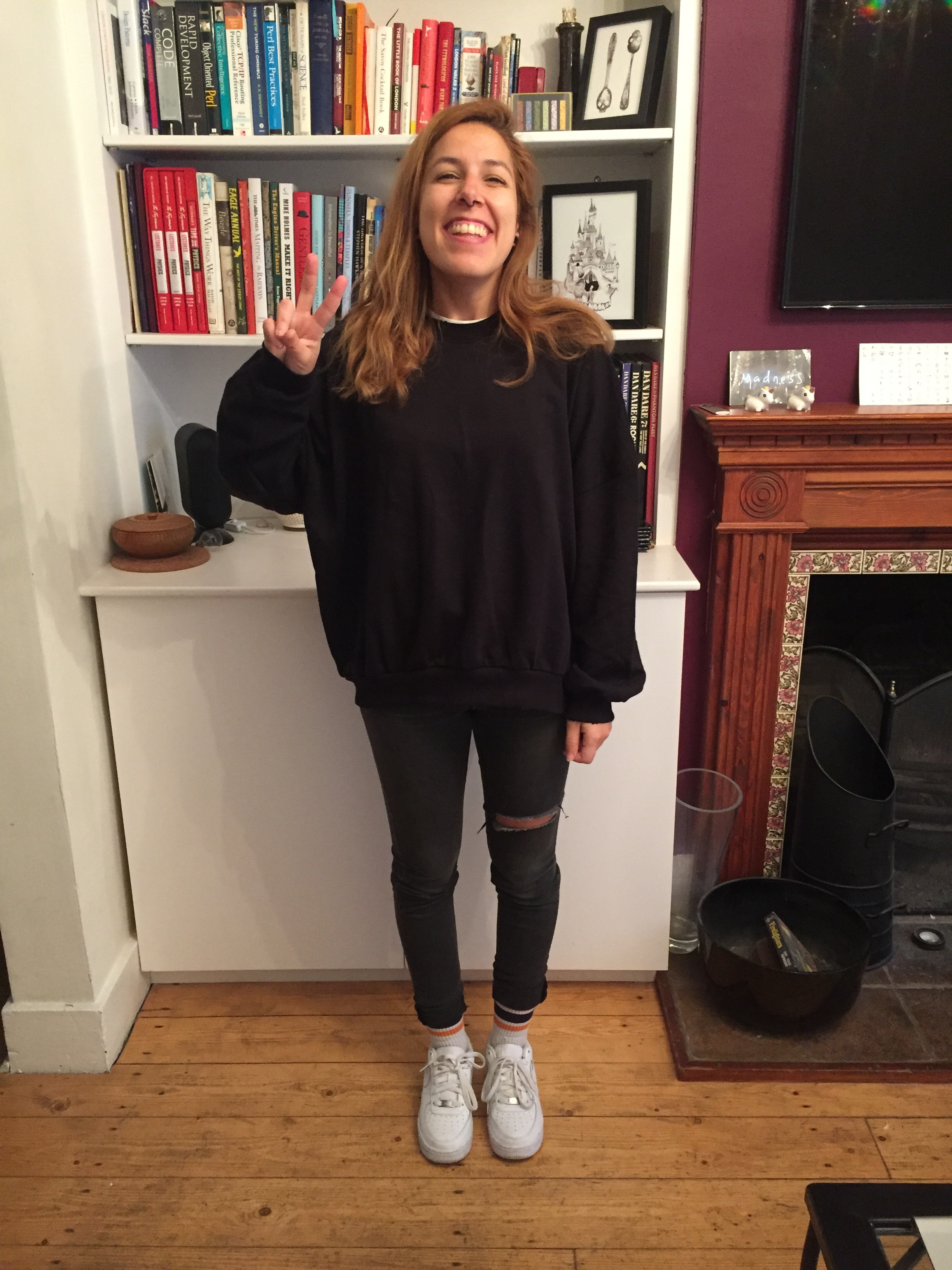 My housemates and I share meals at least three times a week. Luckily, we’re good friends and they are very plant-positive, so there is always a vegan alternative for me when they cook, and they also love it when I cook.

My go-to rules are: