Ask A Vegan: Can You Break Your Veganism Whilst Travelling?

Whether you’re a curious carnivore simply interested in learning more about a different diet, or if you’re interested in dipping your toes into plant-based life, this info is for you. (Or maybe you’re a vegan and want that ‘I thought I was the only one!’ feeling. You’re welcome).

Most vegans are fully in the groove of plant-based life at home. But what about when (literally) leaving your comfort zone, and travelling? Is it ever ok for a vegan to sample the local, non-vegan delicacy, or eat cheese if that’s the only thing on the menu? We asked our team…

Is it ever ok to break your veganism when you're travelling or on holiday? 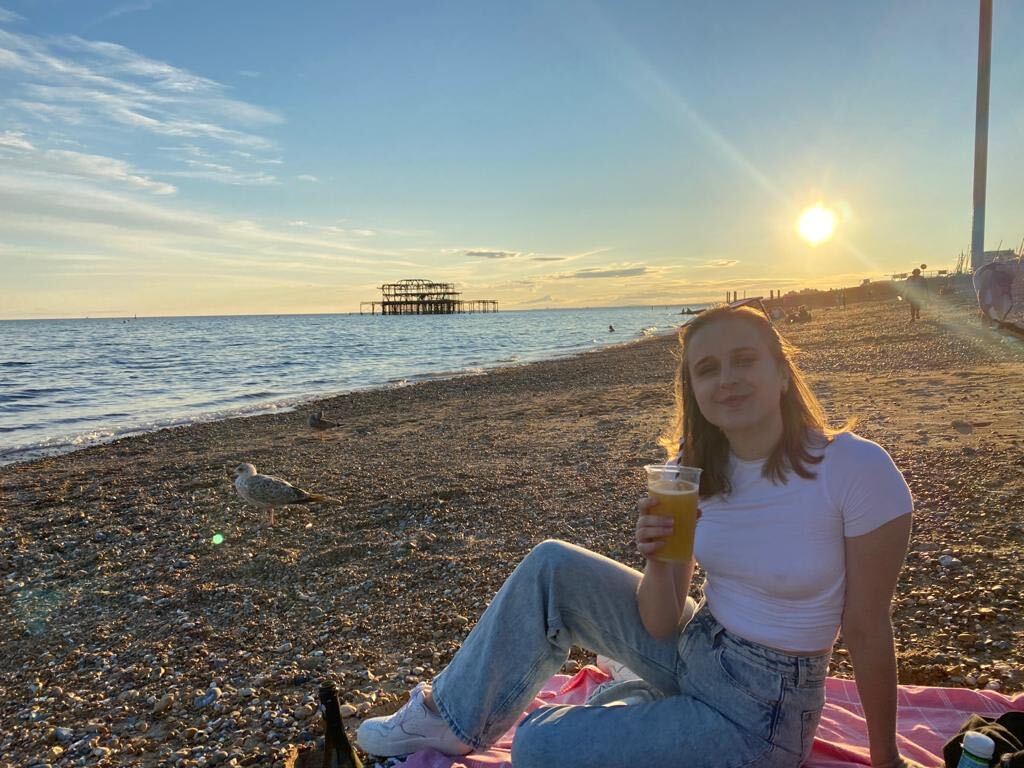 I wouldn’t say I “break veganism” while travelling. In the majority of countries I’ve travelled to I have eaten pretty well, and sometimes even better than I would of at home (who knew Costa Rica was such a vegan hotspot?!). It’s easier than it’s ever been to travel as a vegan, there are endless blogs and resources that make it very simple to track down delicious vegan food, and it might even take you off the beaten track.

It’s not always smooth sailing though, and I do find myself resorting to old tricks like ordering pizzas without cheese and I won’t probe too deeply on what’s in certain sauces/stocks. I can think of only two particularly awkward trips where I was solely sustained on rice, fruit, and Cliff bars I had packed in my suitcase, and I would highly recommend both tracking down a fruit stall and packing some substantial snacks. Have these experiences ruined my trips? Not at all, and I don’t think of myself as any better of a person for not breaking veganism in those situations.

So do your research, pack your snacks, have a few “no meat” “no cheese” phrases up your sleeve and happy travelling. But if you do want to take a little holiday from veganism that’s up to you. 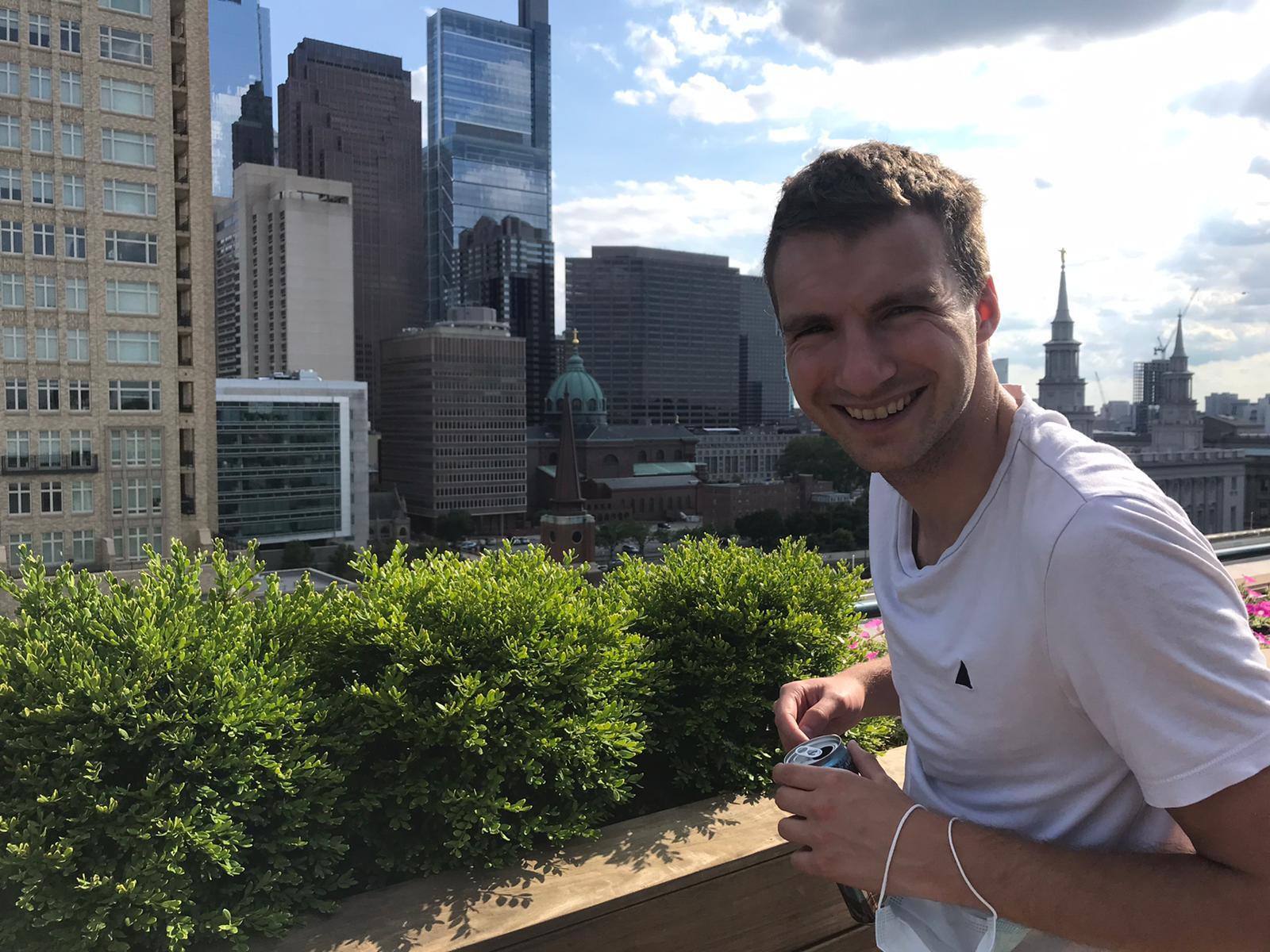 Albie: vegan for three and a half years

I’ve had plenty of holidays that were, if not completely ruined by, made pretty miserable by dragging people around a city looking for vegan options. Everyone has to eat, and eventually, you may have to admit defeat and just go for some chips while you watch everyone else enjoy their food. No one said this would be easy! For lots of vegans, myself included, it’s not something to try and escape from. It could be something that you might not even be able to bring yourself to do.

There’s plenty you can do to avoid having to break your veganism while travelling. I like to go on Happy Cow, save literally all the vegan restaurants in Google Maps before going to a new place, and then you can just pop into the nearest one should you be caught short. It just takes a bit of preparation.

But if you do have to break it, that’s ok. Even the most radical of preachy vegans shouldn’t judge you for doing your best in a foreign country, where you don’t speak the language, and all you want to do is eat something that isn’t chips for the fifth day running. 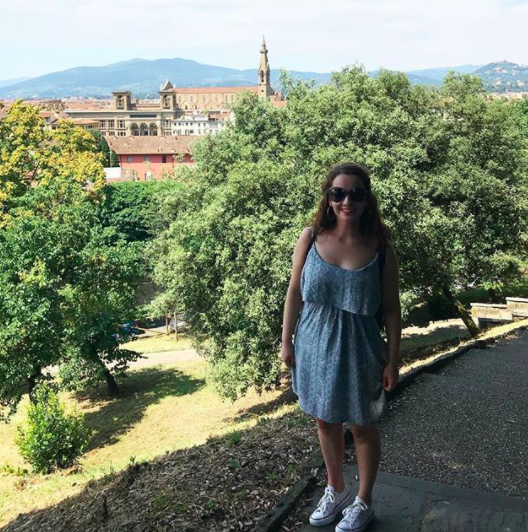 This is a tough one. I know that veganism doesn’t take a holiday, so I feel like I should say no. But that would be wrong as I have definitely eaten non-vegan stuff abroad in the past.

For example, I travelled a lot in Canada and lived with an amazing family and went back a couple of years ago to stay with them for a couple of weeks. As soon as I got there, they grabbed me a seat at the table and heaped cheesy, vegetarian lasagne on my plate. They’d obviously forgotten I’d gone vegan. It looked incredible and was completely homemade, so a lot of effort had gone into it. I could never imagine having turned it down, as to me, that felt really rude. So yeah, I ate the lasagne.

My vegan travel experiences have been pretty varied. I went to San Sebastian a few years ago which I’m convinced is the least vegan place on the planet. I lived off Padron peppers and bread for four days. It wasn’t fun. Though on the flip side, in my early days of being vegan, I went to Vienna. I didn’t want to miss out on trying Sachertorte, so I had a slice.

So for me, I’ve definitely broken my veganism when travelling. Now, I’ll always actively try not to (no more Sachertorte). Though if it was at the expense of not offending someone, I would eat dairy, just never meat.

Laura: vegan for five years (different Laura, not confusing at all)

In a nutshell, no, not for me. Obviously, if there’s absolutely nothing vegan available then of course you should eat, but I wouldn’t really agree with ‘breaking your veganism’ just because you want to try meat/dairy foods on holiday.

I’ve had quite mixed experiences when on holiday but I’ve never found myself in a situation where I absolutely had to eat something non-vegan, even though there were times I was definitely tempted! I think the hardest it’s been was when I was on a family holiday in Benidorm. The food was so not-vegan-friendly, even the vegetables were doused in butter! Breakfast was the easiest meal: fresh fruit and some bread, but for the other two meals I basically had one of the chefs boil me some potatoes and I’d have those with some slim pickings from the salad bar that didn’t have ham or cheese in it. So it definitely wasn’t fun, but it was still possible to stick to being vegan.

Happy Cow is also definitely my absolute holy grail when on holiday. I’ve only really done European holidays since being vegan so I can’t vouch for how good it is further afield, but it’s a lifesaver when you’re in unfamiliar towns and cities abroad! You’ll be really surprised what you can find, from accidentally vegan gelato in Italy, to cheap-as-chips vegan currywurst in Berlin. 10/10 recommend giving it a try if you want to find some bomb vegan food on your next trip!

So there you have it! Travel away, with or without your green card – simply do what works for you. And if you want to stay strict when out and about, good for you. (Just make sure you've got a full freezer stocked with our dishes for when you come home).