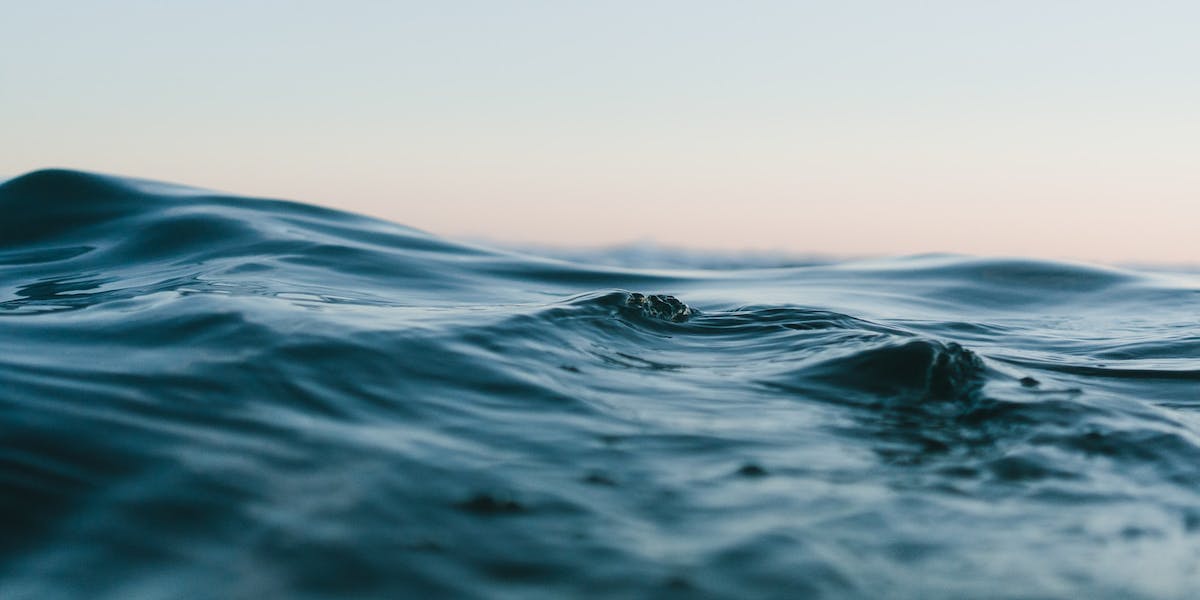 Can You Eat Seafood If You Are Vegan?

Been wondering about the lines of the vegan diet and whether or not vegans can eat seafood? Keep reading to find out more

Veganism is a dietary and lifestyle practice that revolves around abstaining from the use and consumption of animal products, by-products and other items that have used one of the above during manufacturing. Plant-based or vegan diets are generally practised for health, environmental, ethical, or personal reasons.

But we know that adopting a new diet isn’t always straight forward, so we’re here to help clear up some questions that you might have.

The straight forward answer here is no, vegans don’t eat fish or seafood. In fact, neither do vegetarians – if you’re interested in cutting out or reducing your dairy and meat intake, then you might be interested to learn more about the pescatarian diet.

Some people on plant-based or vegan diets might choose to eat molluscs as their lack of a central nervous system stops them from feeling pain in the same way as mammals. Though it should be said that this isn’t the majority and most consider oysters, clams and scallops to be non-vegan.