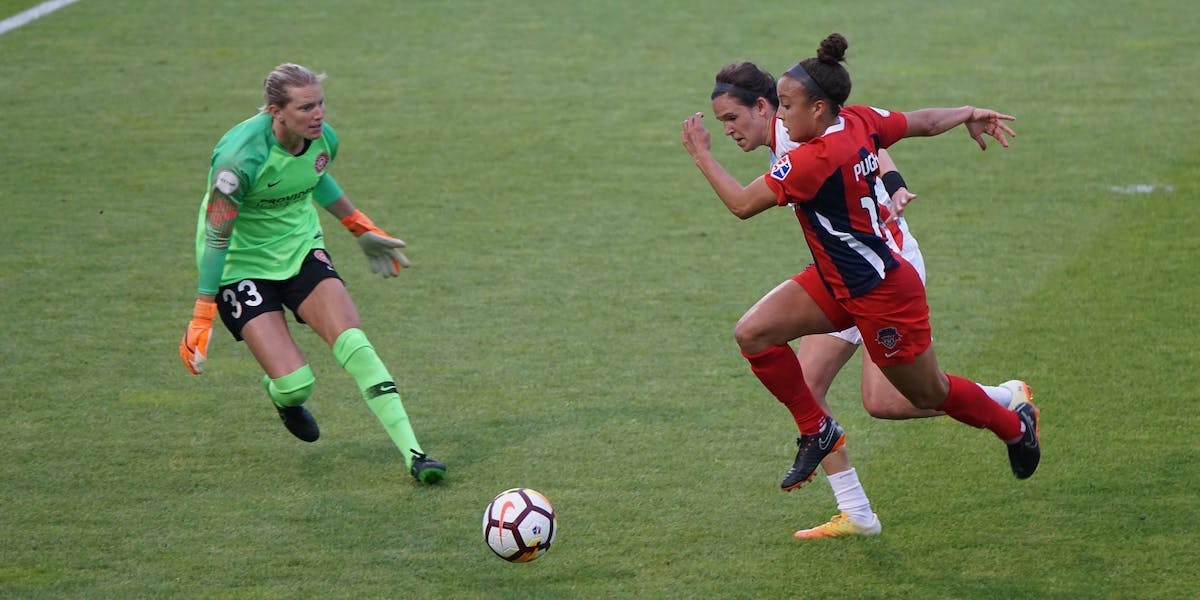 If you’ve been wondering what professional football and veganism have in common, the answer is quite a lot – health and fitness, the environment and football promotions.

Our favourite international footballers who love a plant-based dinner as much as us:

Manchester United’s Chris Smalling told Live Kindly that going vegan made him a stronger football player and since cutting out meat and dairy his symptoms from tendinitis, like inflammation, have been greatly reduced.

He says that the chefs at the club cook him great plant-based meals that the other players can’t keep their hands off.

As one of the most successful soccer players in the USA, Morgan has been vegan since 2017. She says it’s for both animal welfare and health reasons often talking about how much energy she has and how well she sleeps – we’re only a little bit jealous of that last one

According to The Players Tribune, Bellerin gives similar reasons to Smalling saying ‘for me the most important thing is that inflammation in my body after games and the speed that my body recovers compared to before’.

But it’s all about taste too and Bellerin says ‘there is no denying that I love it more than anything else on my table’.

Scotland’s powerful defender isn’t too forthcoming with speaking about her veganism, reserving her platform to talk more about gender equality and racism according to Live Kindly. However, they did hear she makes a great plant-based curry.

Ex Norwich City player who now plays for Scotland International also turned to plant-based for health reasons and hasn’t looked back according to an EDP article.

Barcelona’s star player is allegedly only vegan during football season so he can keep on top of his fitness and training. Wonder why he’s rarely injured? Well, Sportskeeda thinks it’s all down to his diet – and we’d tend to agree.

This mid-fielder for West Ham is both gluten-free, vegan and faster and fitter than before.

One of Manchester City’s top strikers (perhaps ever) has switched to a vegan diet in the past to prepare for upcoming seasons.

AFC Bournemouth’s striker says that his diet is to thank for avoiding muscle injuries.

Manchester City’s plant-based mid-fielder noted his increase in strength to his change in diet.

You might have already heard of the Forest Green Rovers, based in Nailsworth, Gloucestershire – they’re the world’s first vegan (2015) and carbon-neutral professional football club.

According to a CBS news article, the club’s park is powered by solar panels and wind turbines, uses natural seaweed-based treatments for the pitch and offsets its remaining carbon footprint. What’s more, the team wears a kit made from bamboo right now and next seasons’ will be made from used coffee grounds!

The club not only serves plant-based meals to its players, but to the fans too, and everybody loves them!