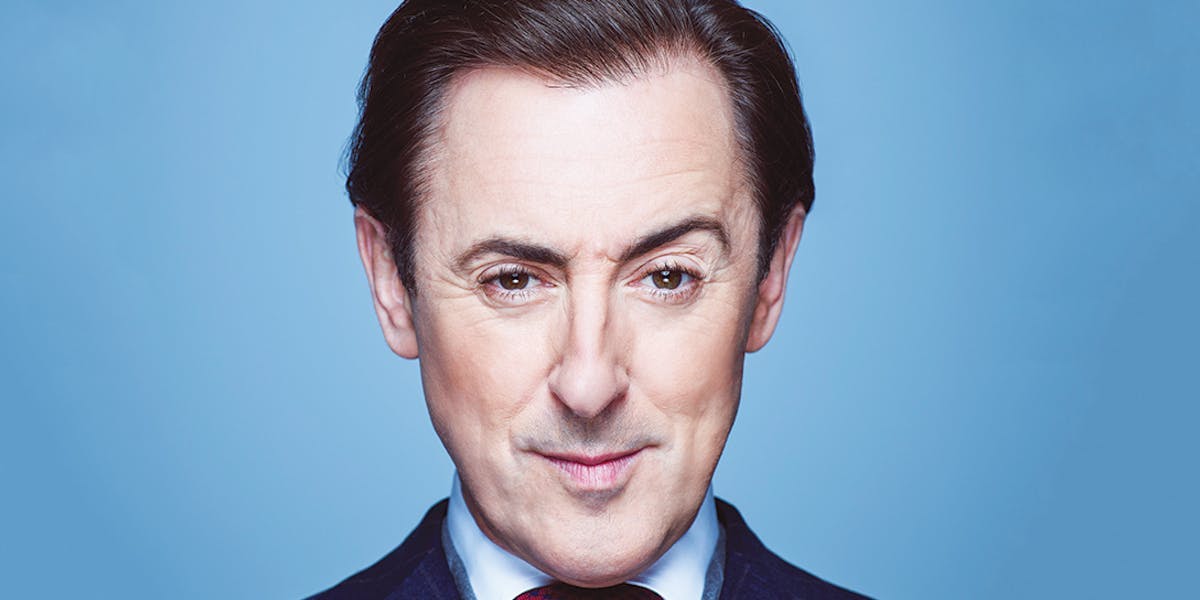 Have you been wondering if your favourite Scottish actor and podcast presenter is vegan? Keep reading to find out more about his diet!

Share your thoughts with us in the comments section below.