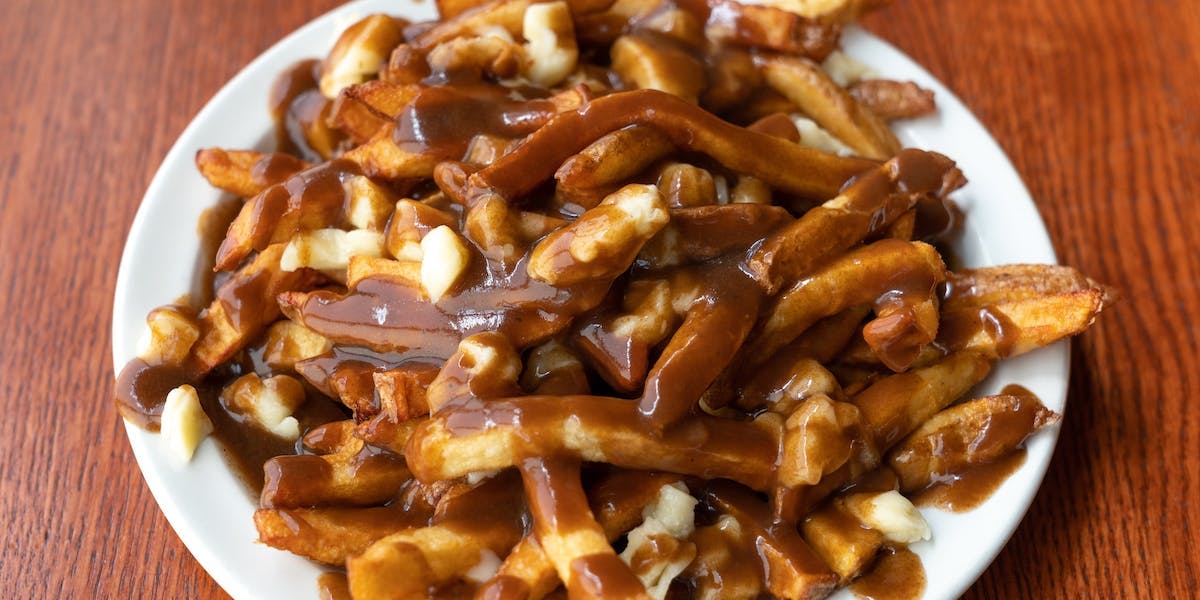 Gravy is a classic on a Sunday, and Bisto is the most well-known brand of gravy — but is it vegan? Here’s the lowdown on why it’s complicated.

Bisto is a brand loved across Britain that sells gravy granules. The first Bisto product was released in 1908 and has since become a British household staple for a no-fuss gravy.

There’s a lot of confusion as to whether Bisto is vegan.. Bisto doesn’t actually contain any animal products in its ingredient list; however, the brand doesn’t advertise the product to be vegan. This is because it's made in the same production line as other products containing animal products and there may be cross-contamination. So, some vegans determine that Bisto is vegan, while others are put off by the potential cross-contamination. It depends on your own views as to which camp you fall into.

Can I buy vegan gravy from other brands?

Yes! If you would rather find fully plant-based gravy, there are lots of options in major supermarkets. Read our guide on the best vegan supermarket gravies here.