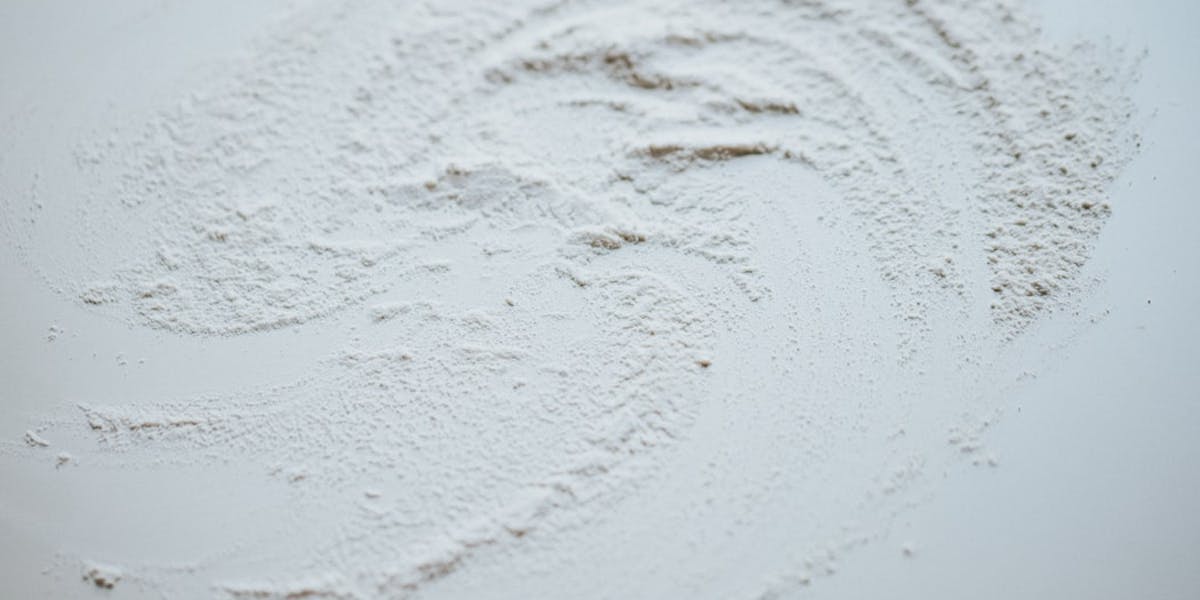 Cornflour is the secret to delicious sauces and gravies and the crispiest tofu in the land — but is it suitable for those who are gluten intolerant and vegan? Read on for the full picture.

Cornflour is the product of maize kernels milled into a fine white powder. It is scentless and tasteless, used as a thickener in sauces and gravies, or as a coating for frying. Cornflour and cornstarch are actually the same things; the latter is just the American version.

Yes, cornflour is naturally gluten-free. This is because maize, also known as corn, contains no gluten. When buying cornflour, make sure to check the package to ensure there has been no cross-contamination if you are coeliac.

Yes, cornflour is suitable for vegans, as being made from maize, it is plant-based.

Got any more questions? Let us know in the comments below.