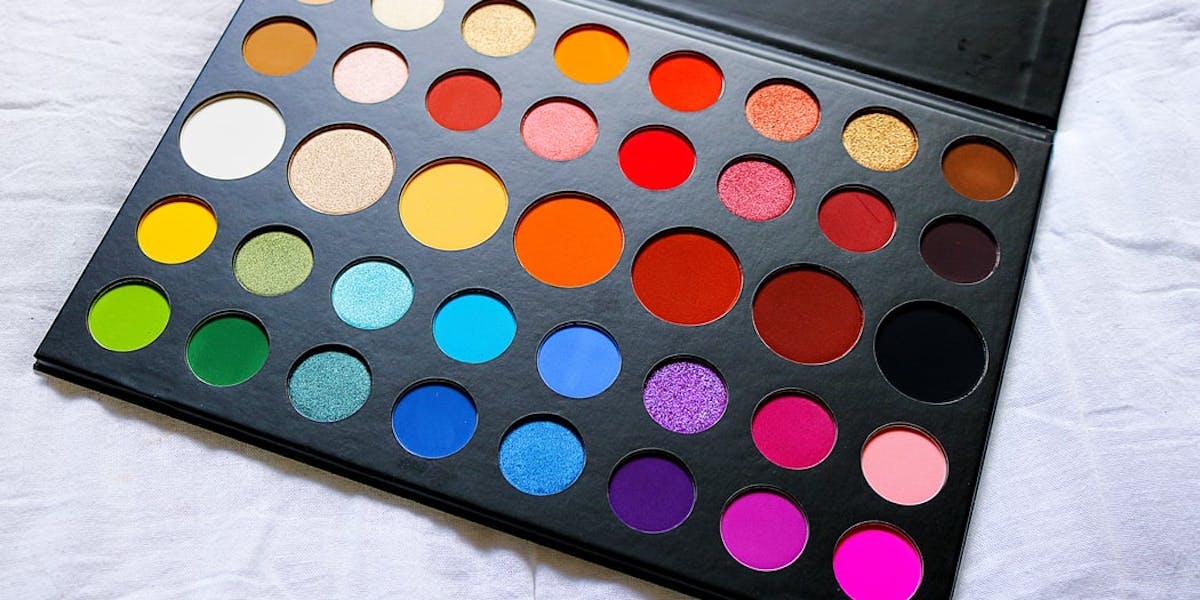 Is Morphe Vegan And Cruelty-Free?

Morphe is a well-known makeup brand that is often advertised by influencers ad beauty gurus, but is it cruelty-free and vegan? Find out its latest status here.

Morphe Cosmetics is an American brand that is relatively new to the world of cosmetics, having been founded in 2008. It is well known for collaborating with a number of controversial beauty influencers to create eyeshadow palettes, and subsequently cutting ties with them in a very public-facing way.

No, morphe is not a vegan brand, as its products can contain animal products such as beeswax and honey. However, it does have a vegan edit.

Yes, Morphe is technically cruelty-free. In statements given to other beauty blogs, Morphe does not test on animals, nor does it submit to third party testing and it isn’t sold in regions where animal testing is required by law. However, it isn’t certified, and the brand has been somewhat elusive about its cruelty-free status which has, in turn, led others to believe that Morphe is in the grey area. It’s up to the individual whether they feel comfortable buying products from here.