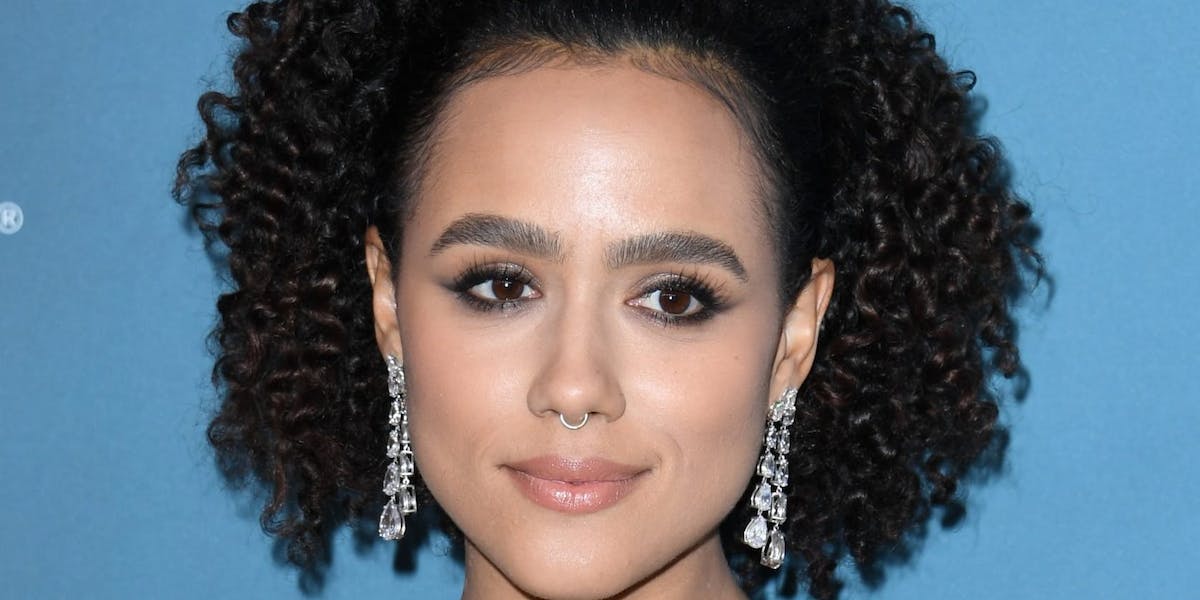 Have you been wondering which of the Game Of Thrones stars are vegan? Keep reading to see if Nathalie Emmanuel can be added to the list!

Nathalie Emmanuel is a British actor from Southend-on-sea who started acting as a child in the West End before landing starring roles in a variety of hit TV shows like Hollyoaks, Misfits and, of course, Game Of Thrones where she played Missandei, Daenerys’ right-hand woman. Not to mention the Hollywood blockbusters she's appeared in like The Fast and Furious franchise.

Yes, Nathalie has been vegan for eight years. After having repetitive severe migraines which she worked out caused by consuming dairy, she cut out that food group and then made the step to veganism for a week. This became a month before deciding to make the change permanently.

Share your thoughts with us in the comments below!