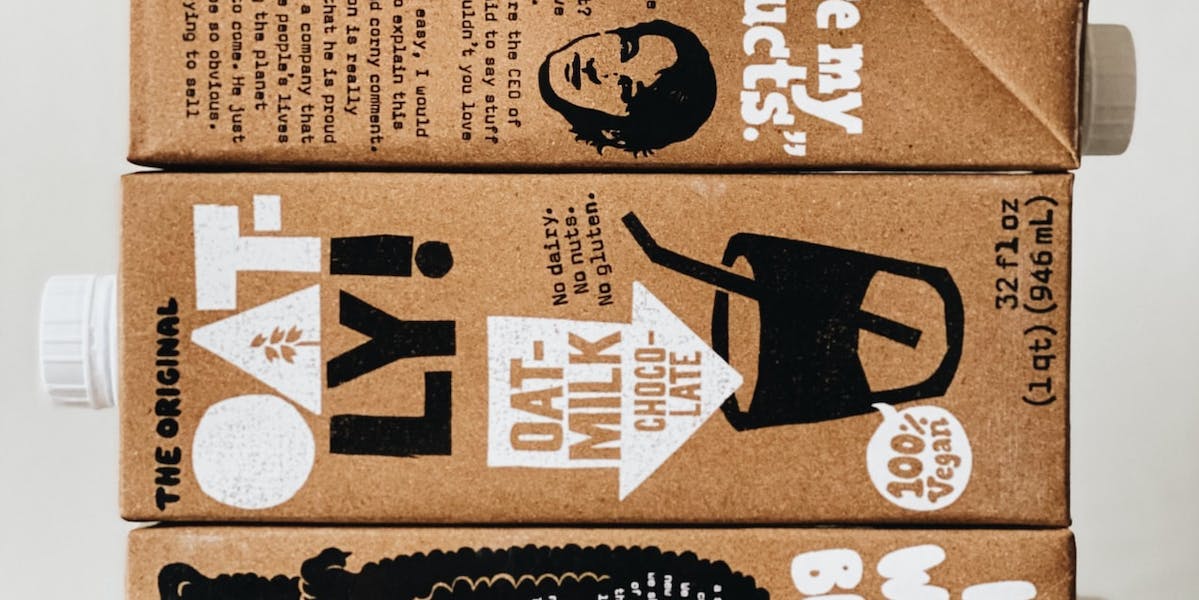 Oat milk is the plant milk of choice for many craving a cup of coffee in the mornings, but is it suitable for people on both a vegan and gluten-free diet? Read on for the full lowdown.

What is oat milk?

Oat milk is made in a very similar fashion to most plant milks. Oats are soaked in water until softened, before being blended. The mixture is then sieved to separate the milk, and sterilised, fortified and flavoured if desired.

Is oat milk suitable for people who are sensitive to gluten?

Generally oat milk is fine for people who have more minor sensitivity issues to gluten as it contains only traces. If you are okay eating or drinking beverages that contain only small traces of cereals containing gluten, oat milk should generally be fine for you.

Is oat milk suitable for those with Coeliac’s disease?

Most oats are contaminated with other cereals that contain gluten, meaning that a lot of oat milks may contain traces of gluten and won’t be safe for anyone with Coeliacs. In this case, you are advised to drink plant-milks that aren’t contaminated such as almond milk.

Want to know what almond milk to buy? Check out our round up of the best vegan milks here.