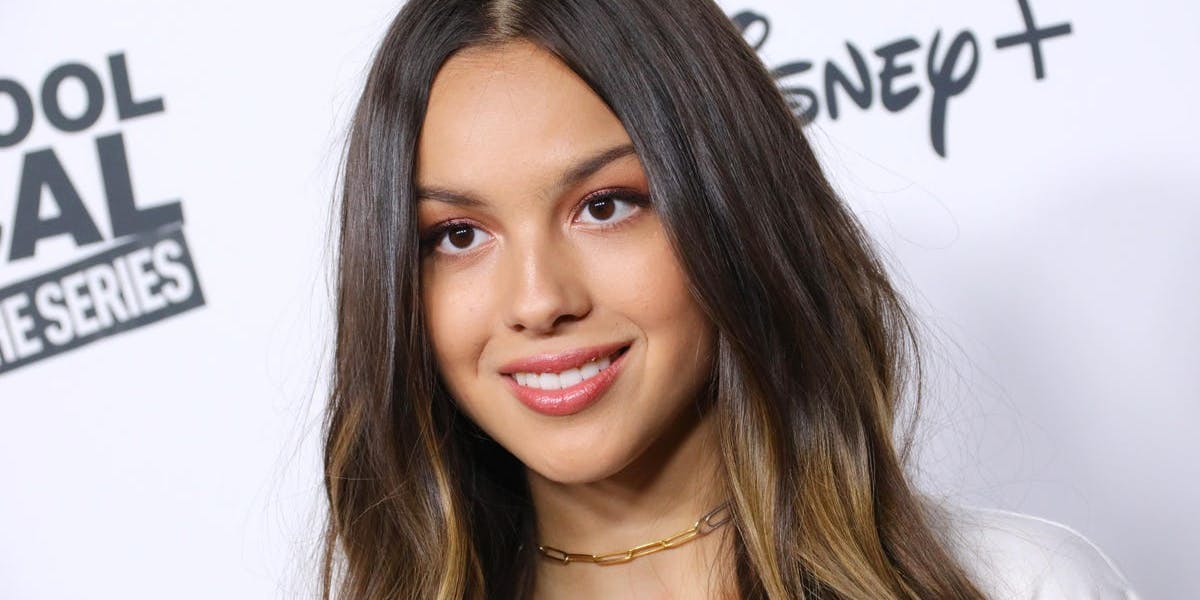 You've probably heard her approximately a million times on the radio (at least). Fans adored First We Feast’s episode featuring Olivia Rodrigo, in which the 18-year-old actress, singer and songwriter tucked into what appeared to be chicken wings seasoned with hot sauces. Given what they’ve heard about her dietary choices before, Rodrigo fans are wondering, is Olivia vegan, vegetarian, or neither?

The List wrote about the singer-songwriter’s diet in April this year in an article titled Here’s What Olivia Rodrigo Eats In A Day.

The piece cites Exclusive Hollywood and Health Yogi to support the conclusion that Olivia Rodrigo is a vegetarian. However, none of the above makes claims that she is a vegan. Apart from the odd batch of chicken wings, it seems.