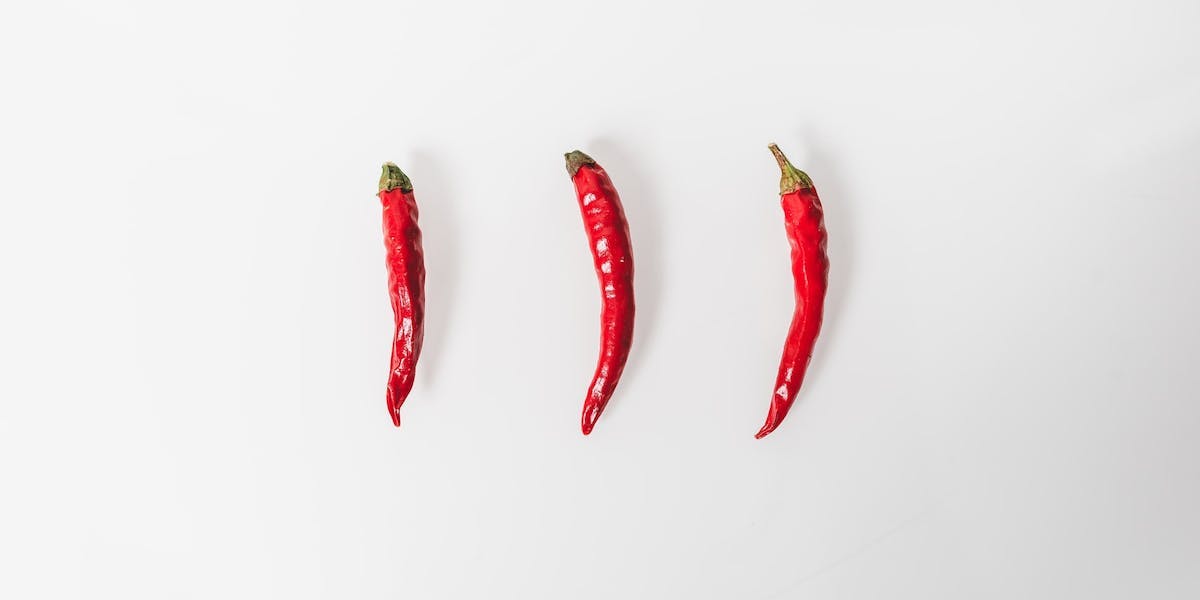 Is Spicy Food Good For You?

Whether you like your food more aromatic than spicy, spicy food can draw a lot of mixed reactions from people. But are there benefits to spicy food? Read on for the full breakdown.

Spice can mean many different things all at once — aromatic flavours like cinnamon, turmeric, cumin are spices, but so is cayenne, black pepper and red chilli flakes. And while spices like the former have their own health benefits, are there health merits to eating foods that are chocked full of the latter kind? Here are five health benefits of eating spicy food.

Chilli peppers contain a compound called capsaicin, which has been shown to destroy and weaken cancerous cells while leaving healthy cells unharmed. Your favourite curries may also be helping your health in ways you probably didn’t think before.

A 2015 study was conducted, enrolling people from ten geographically diverse areas in China and monitoring their intake of spicy foods. The study found that eating spicy food several times a week ‘produced a 14% relative risk reduction in total mortality.

Spices like chillies and peppers as well as ginger and garlic can help slow down the metabolism and curb your appetite.

Spices are great sources of antioxidants that are necessary to help the body fight free radicals which attack cells. Free radicals can include anything from UV damage to pollution.

Spice has historically been used in medicine to help fight against illnesses such as arthritis and headaches.