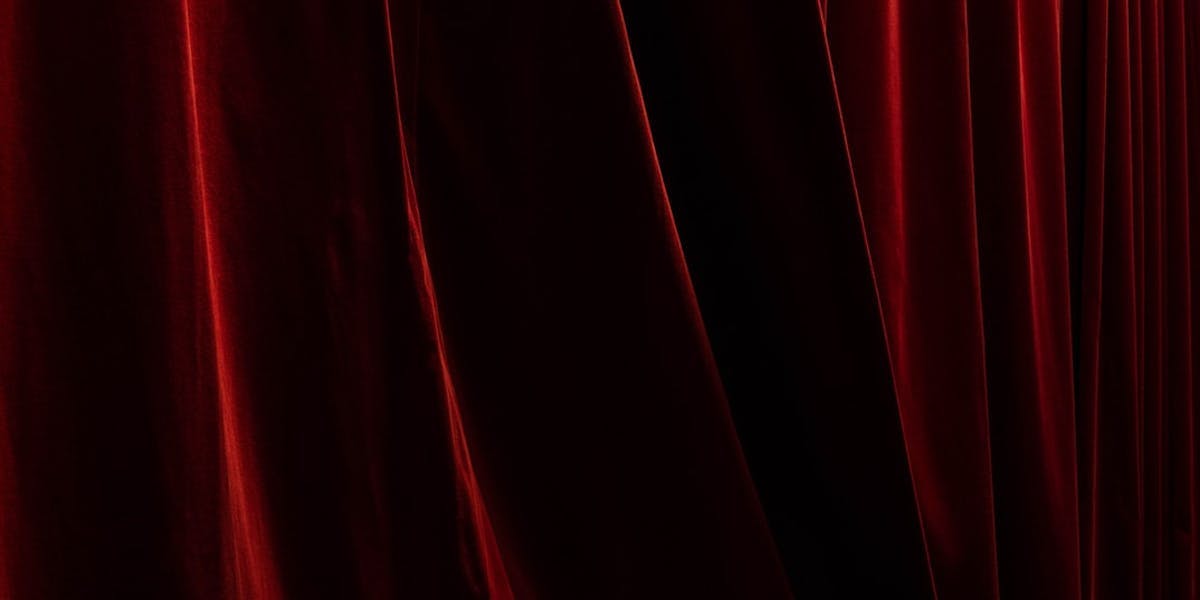 The luxury fabric always comes into style around winter, adding an elegant texture to your favourite fashion pieces. But is it vegan? Read to find out why the answer is in the grey area.

Velvet is a material with a long history. It was often associated with wealth and nobility, particularly in Europe, but it could also be found in Eastern Asia, where velvet has been discovered dating as far back as 403 BC, and it was believed to have also been produced by the Middle East and North Africa, later added to trade on the silk road. It is a labour intensive fabric to make from a loom, hence why it was a material associated with royalty and status. Historically, velvet was made using silk.

Yes and no. Traditional velvet was made using silk, woven with a short and dense pile. Given that silk is not vegan, velvet wasn’t vegan either (Silk is a product of silkworms — read more about that in our post here!).

However, most modern pieces that are velvet aren’t actually made using silk. Typical velvet clothing produced now is made from materials such as cotton, nylon and polyester, which are indeed vegan (though not always the most sustainable).

Vintage pieces may not be vegan, so if you’re thrifting for velvet looks, it’s always best to check the label if you want to avoid the non-vegan material.