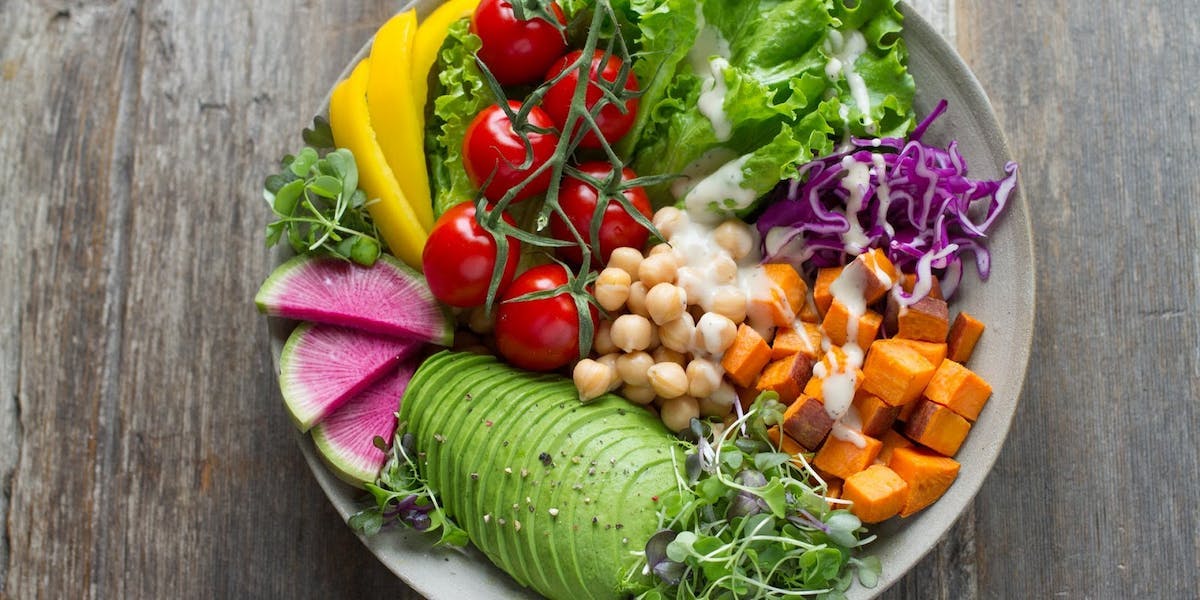 Eating a plant-based diet is considered to be the best thing you can do towards helping the planet. But are all vegan foods without an environmental impact?

Vegan foods definitely bring us the feel-good factor, both inside and out. The health benefits are well researched and we’ve investigated how good vegan food can make you feel (we’ve certified it as delicious!).

However, not all these foods come as guilt-free as we’d like them to.

Whether it’s on toast or in a smoothie, avocados are well-loved for being a source of vitamins and fatty acids for those who’ve cut meat from their diet, so why are avocados bad for the environment?

The fruit has very specific conditions to prompt good growth. Many commercial crops are grown in hot but water-stressed areas including California, Central America and Southern Spain, meaning a mature tree needs the equivalent of a large bathtub of water every day and needs continual irrigation (link).

The delicate nature of their flesh and rapid ripening means the fruit also has to be air freighted across the globe to reach our plates creating a large amount of carbon dioxide emissions.

Almonds and almond milk are a staple in lots of vegans diets due to them being packed full of vitamins, healthy fats, fibre and the association with lowering the risk of heart disease. However, over 80% of the world’s supply of almonds is grown in California.

Almond trees are also required to be pollinated meaning 1.6 million beehives are brought into California every year. Whilst more bees could be considered a good thing, the bee populations have been damaged due to the use of pesticides in the area. This impacted not just the current population but also future ones, which is definitely something to create a buzz over. (link)

Cocoa is thought to reduce your risk of a stroke, a heart attack and reduce high blood pressure (link). It is also primarily used in chocolate production, good news chocolate IS healthy for you! But what are cocoa farming's environmental impacts?

It has a hidden side when considering the environment, as the demand for the crop is one of the biggest drivers of tropical deforestation and biodiversity loss. Over a span of 20 years, 2-3 million hectares is lost due to cocoa production (link). Considering a rugby pitch is one hectare, that’s a lot.

Tropical rainforests are large carbon sinks meaning they extract and store large amounts of carbon dioxide from the atmosphere, when these trees are cut down though, all this gets released back into the atmosphere creating more of a problem.

The cutting down of trees not only destroys habitats for wildlife and reduces the amount of carbon dioxide being taken in, it also causes soil erosion which further degrades the area around the crops.

That being said, this accounts for a small percentage of areas of deforestation each year, with palm oil and soy for animal feed accounting for a lot more.

What can be done?

A lot of products are now being labelled as sustainably sourced but better packaging on products in the shops are required to inform consumers of the low impact products.

Whilst some well-known and loved vegan foods have a higher impact on the environment than we’d like, their impact is still minimal compared to animal products.

Eating meat contributes larger amounts of carbon dioxide to the atmosphere, as well as uses more land and water than any other food product. Even consuming local meat and dairy products still produces more greenhouse gases than their plant alternatives.

By eating plant-based, you are still making one of the biggest impacts you can make in cutting down your environmental footprint.

Lizzie is part of our fantastic Customer Delight team, she has a passion for all things sustainable and can't get enough of our Protein Power Bowl. On her days off, you’ll find Lizzie nose-deep in a gripping fantasy book, dancing around her kitchen to Taylor Swift and baking chocolate cookies or taking in a show at the theatre.