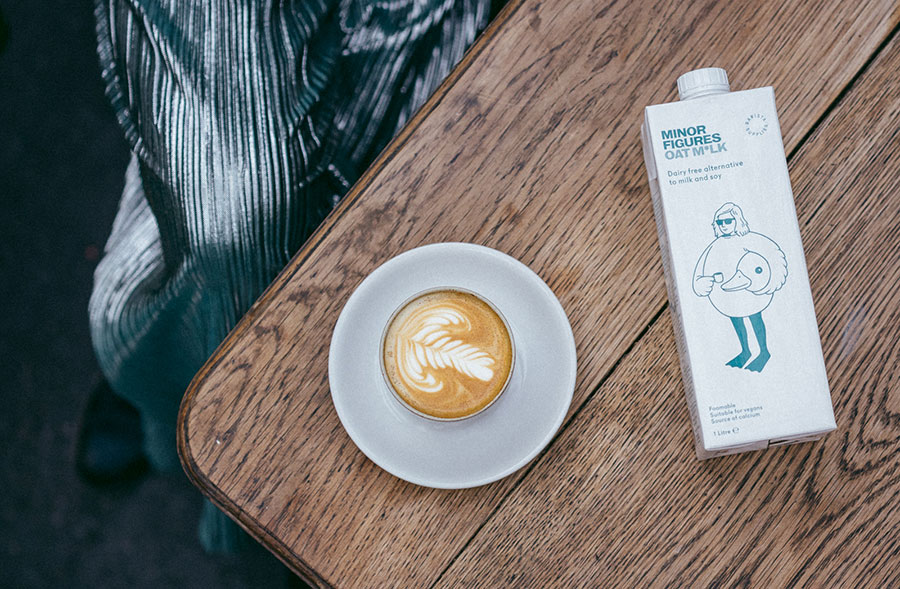 Waitrose has reported that purchases of oat milk drinks are booming at its stores with sales up 113%. According to the retailer, online searches for ‘oat milk’ are up 210% and the search term ‘barista oat milk’ is up a staggering 1,517% on its website vs last year. Keen to offer customers more products to meet the growing demand, the supermarket is launching two new dairy-free oat drinks by Minor Figures. 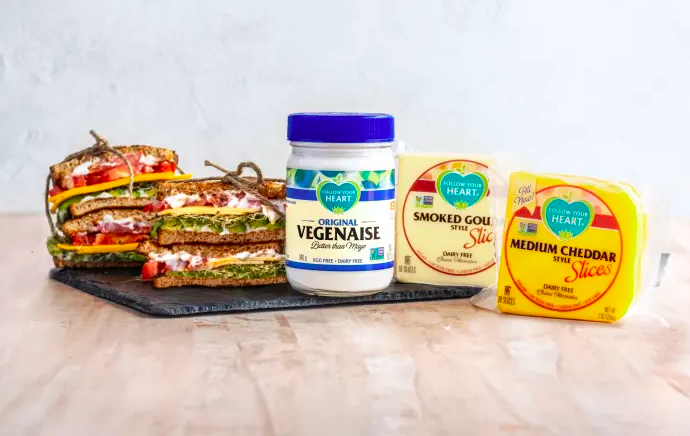 Follow Your Heart's award-winning Original Vegenaise will be available in just over 550 of the supermarket’s outlets, and its Smoked Gouda and Medium Cheddar Slices in 300. The brand, which started as a soup and sandwich counter in California in 1970, has grown to become an internationally-recognised giant of the plant-based food world. It initially launched in the U.K in 2015, with a number of retailers, including Ocado, Sainsbury’s and Holland & Barrett. 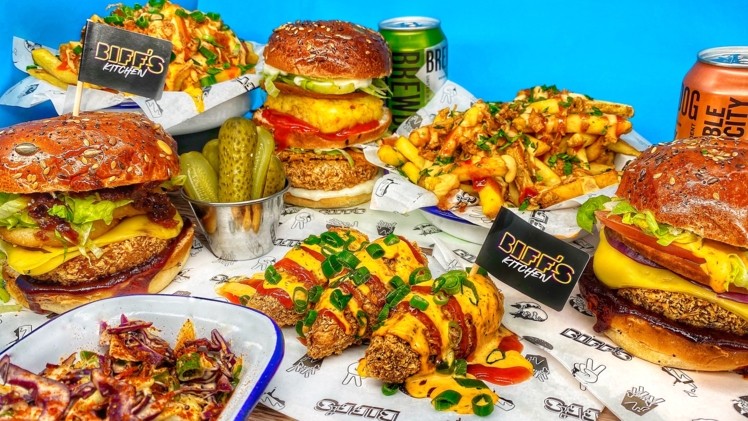 BrewDog has organised delivery hubs in its BrewDog and Draft Houses and ‘virtual kitchens’. They will deliver Biff’s branded burgers, vegan wings, and fries to the region. The vegan food delivery service is currently operating in a number of locations. These include Shoreditch, Brixton, Paddington, Camden, Shepherd’s Bush, Manchester, Liverpool, Norwich, Reading, Cardiff, Glasgow, and Edinburgh, with a wider roll-out planned. 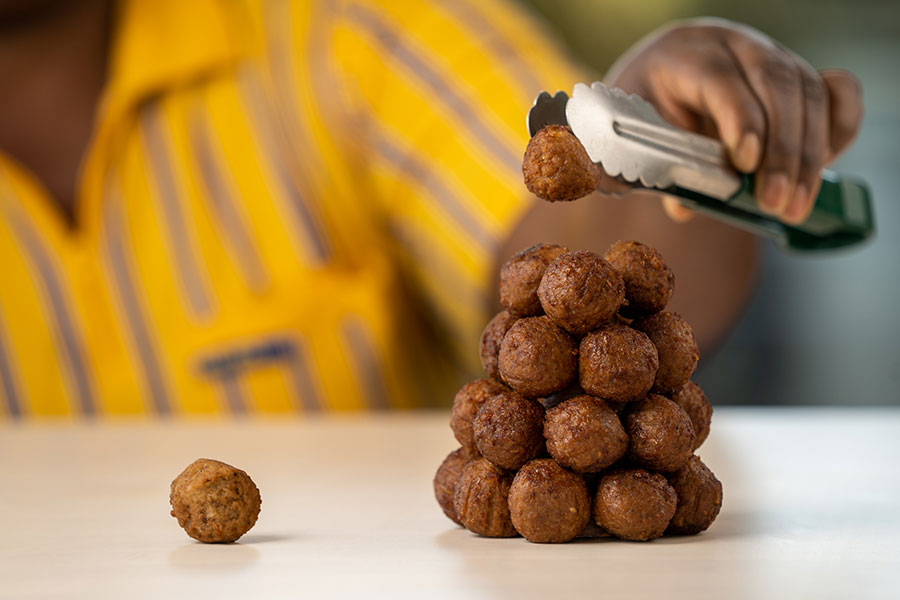 4. IKEA Is Launching Vegan Meatballs That ‘look And Taste Like Meat’ In Europe

Vegan fans of flat packed, Swedish furniture (niche, but hey) rejoice! IKEA is getting set to release a vegan version of its popular Swedish meatballs that ‘look and taste like meat’ across Europe from August 3rd. Made from a combination of yellow pea protein, oats, apples, and potatoes, the ‘plant balls’ offer a more sustainable option to traditional meatballs as their carbon footprint is 96 per cent smaller than a traditional meatball, according to IKEA. 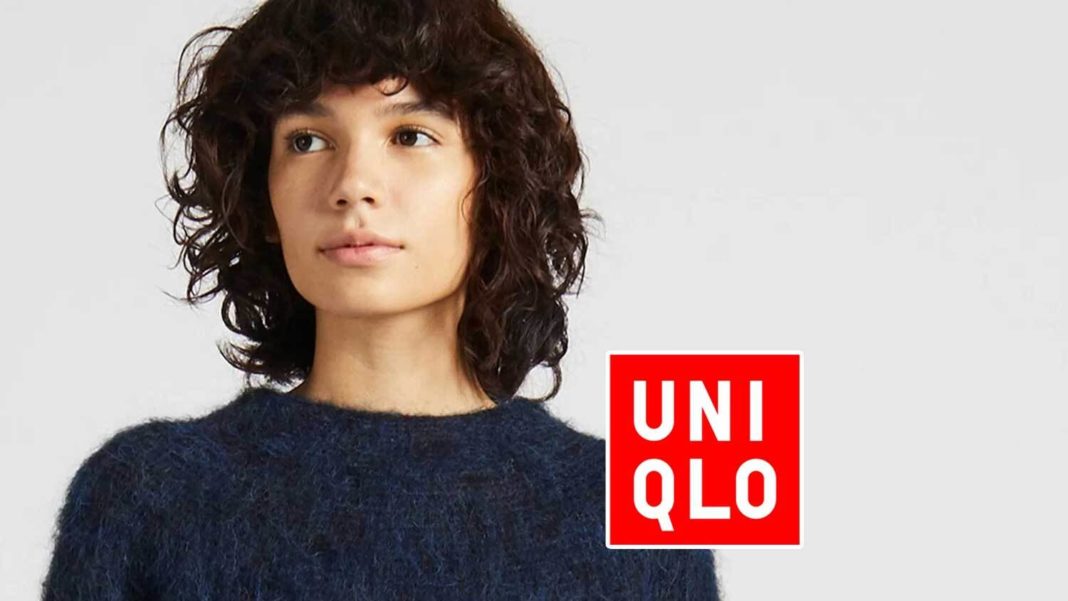 The Japanese fashion giant is the latest in a line of brands to ditch the material following the investigation by animal rights charity PETA. Others include Gap Inc (which owns Banana Republic, Athleta, and other brands) and H&M Group (which owns eight brands).