Want to recreate the experience of your favourite local bar or restaurant by whipping up some vegan-friendly cocktails?

You don't need to be a world-class bartender to nail a few of the basics, especially as some of the best summery cocktails are pretty simple and classic. I've rounded up some of my absolute favourites, as well as some much-loved cocktail recipes that are all 100% vegan-friendly, so you can perfect them in time for your next picnic, or just for hanging out in the garden. 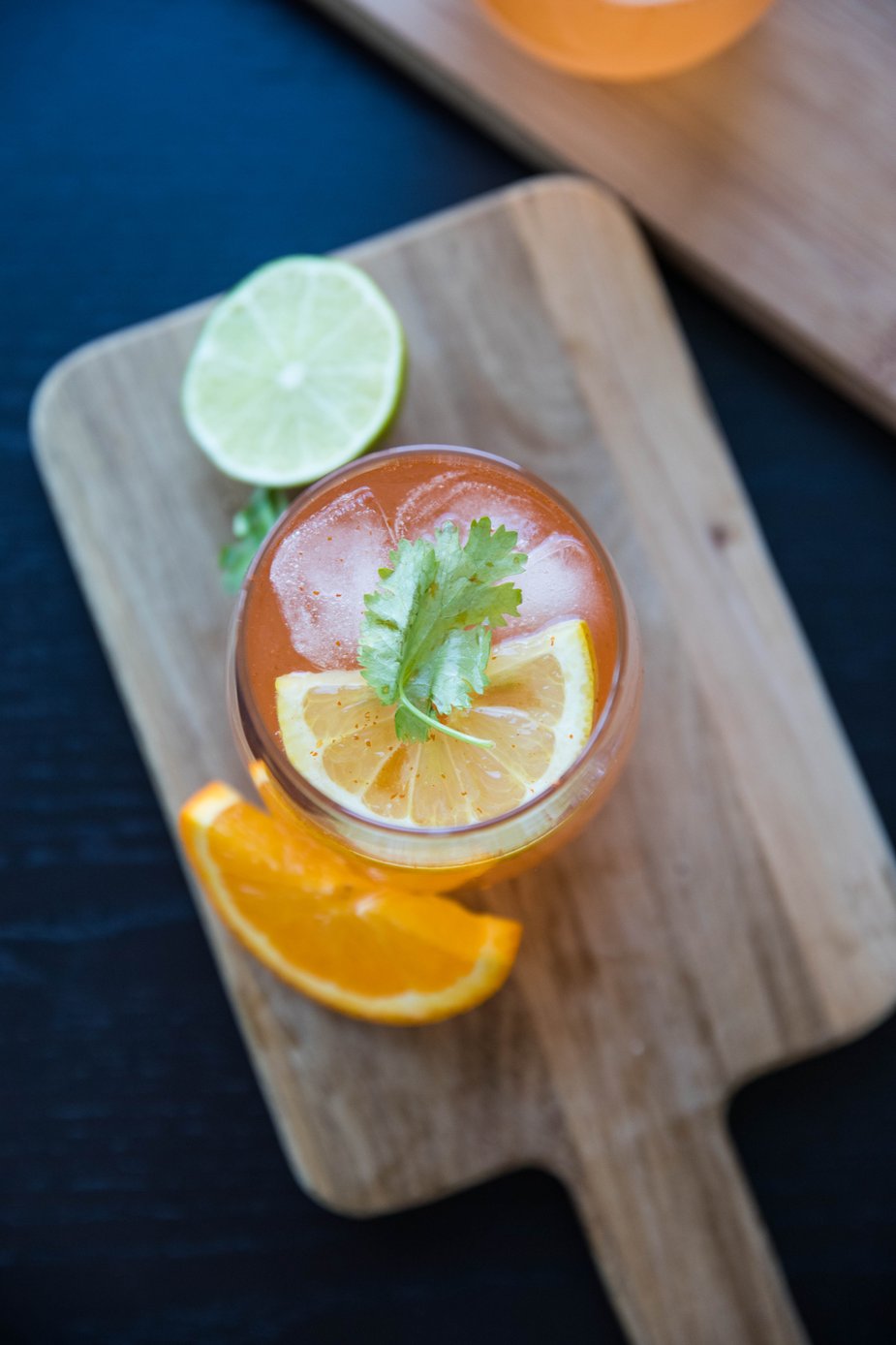 Have I really started this list with basically a fancy vodka and orange recipe? You BETCHA. A screwdriver is my absolute go-to, because frankly, they're delicious, and they're obviously really easy. If you're strapped for time, ingredients and will, a quick tip to take your Screwdriver from 6 to 10 is to use freshly squeezed orange juice and really cold vodka. Or, if you want to take it up an extra notch or 12, go with BBC Good Food's recipe which includes Angostura bitters for extra punch. 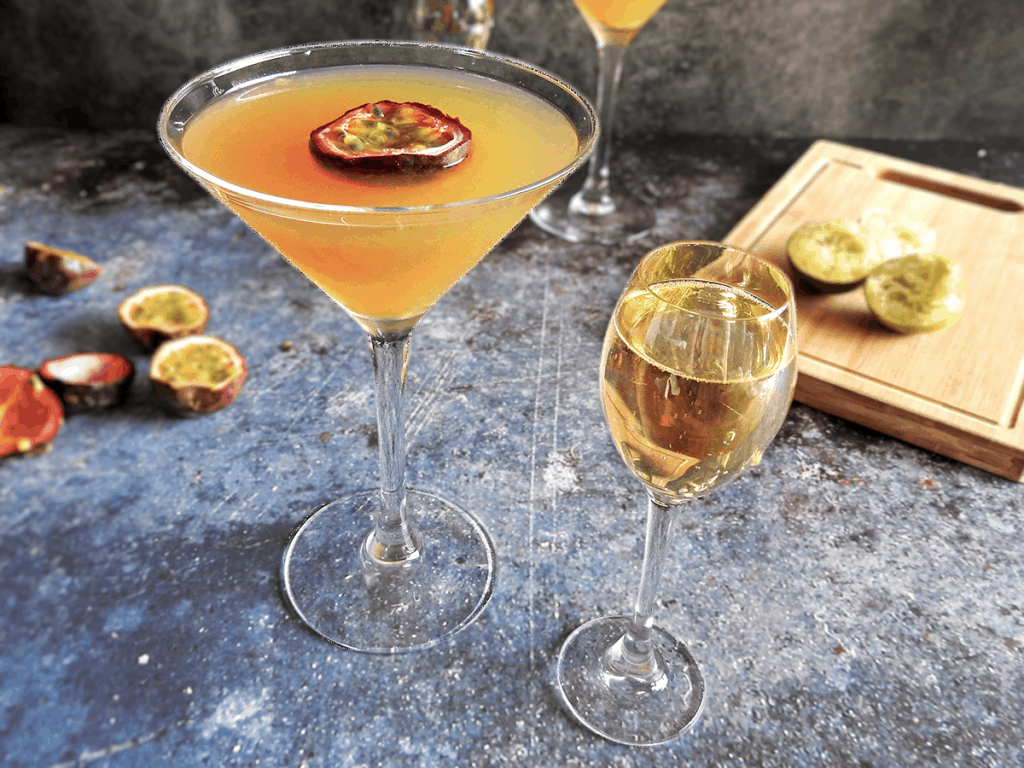 By Feed Your Sole 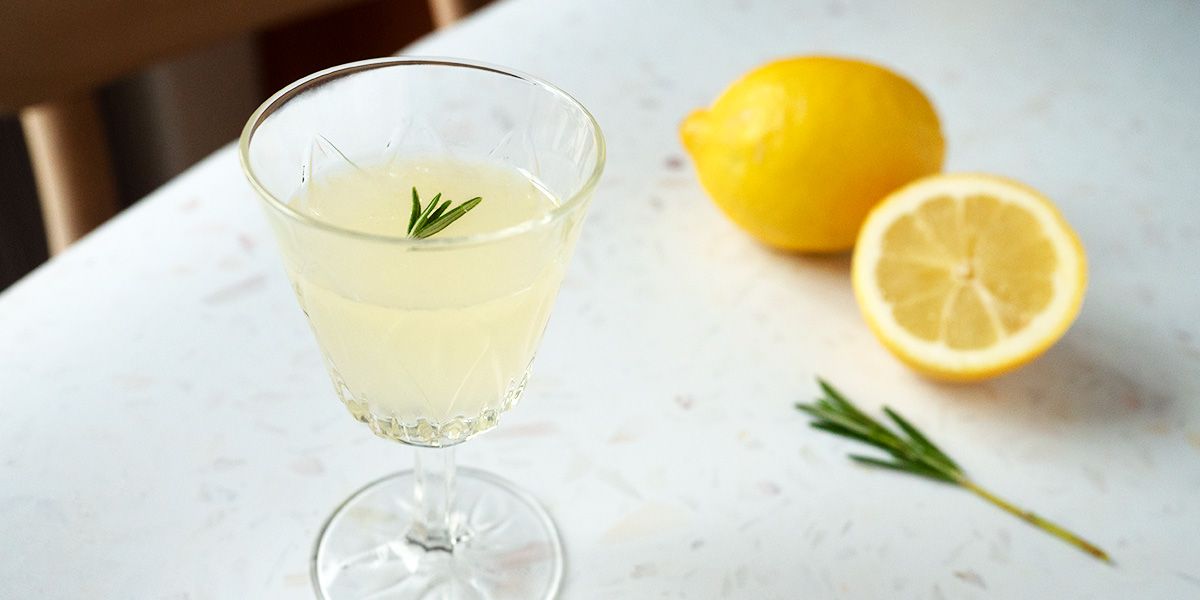 A few months ago, Rob delighted us with a drink recipe with delicious zing. The Lemon Drop is perfect for those who love their cocktails with extra bite. It’s short but very sweet, zesty and ideal for summer. The bonus is that all the ingredients can most likely be found in your cupboard. Cheers to that.

If you're after a cocktail that's tropical and fruity, a Mai Tai is the one for you. The first recipe was claimed to be invented by Victor J. Bergeron in 1944 at his restaurant Trader Vic's in Oakland, California. The recipe comprises four main ingredients - rum, lime juice, orange liqueur and orgeat syrup. You can then play around and add further ingredients including fresh juices and grenadine. I love the Mai Tai recipe from Delish, as it's nice and customisable, as well as being simple.

Fancy something without alcohol? The Shirley Temple is probably the most famous mocktail ever. This classic mix of ginger ale and grenadine with a squeeze of lemon or lime topped with maraschino cherries is believed to be the world’s first mocktail. And it’s still alive and well today. This is a great vegan-friendly Shirley Temple recipe by Liquor.com, which calls for just three ingredients plus garnish.

What's your favourite summer cocktail? Let me know in the comments.