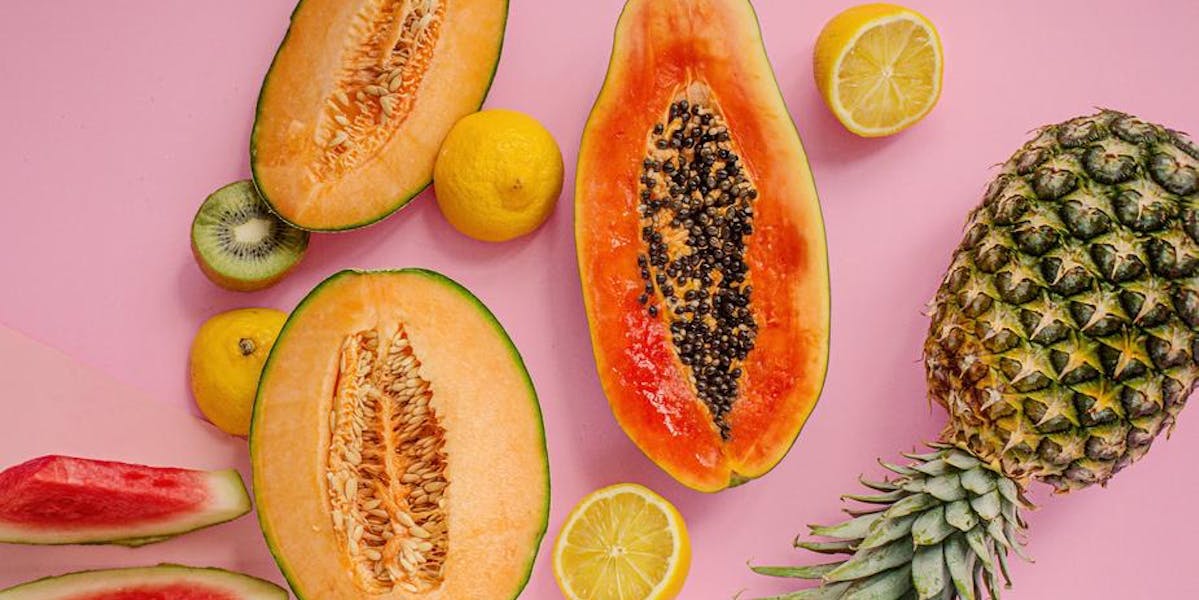 Taking on Veganuary 2021? Thanks to growing plant-based offerings in restaurants and supermarkets across the UK and beyond, it’s never been easier or tastier.

If you’d like some extra motivation, check out these fun facts and figures from last year’s campaign, all taken from Veganuary’s official 2020 report.

2.  During the campaign, the Veganuary logo was used and printed over 100 million times by businesses promoting Veganuary in Germany alone.

4. 2020 was the most impactful year yet – with 400,000 people signing up to try Veganuary in January 2020. Also, there were over 1370 media stories published internationally and thousands of companies launching new plant-based products, or using their advertising budget to shout loudly about vegan options and promotions

5. People from almost every country in the world signed up to try Veganuary last year. The only countries without participants were North Korea, Vatican City and Eswatini (formerly known as Swaziland)

6. Data commissioned with Kantar showed the number of animal lives spared through the 2020 Veganuary campaign was a staggering 3.4 million animals

8. 57 companies and institutions from the UK, US and Germany got on board, not only supporting their workforce to eat vegan in January, but in many cases, leading by example with CEOs and other senior team leaders taking part

11. Among the new Veganuary participants were rock legend Brian May, Dragons’ Den star Deborah Meaden and actor Rebecca Callard, all of whom enjoyed the month so much they are going to make permanent diet changes

We’re here to help you storm through Veganuary with ease. Check out our menu of over 30 plant-based dishes, breakfasts, desserts and more and order your box today.