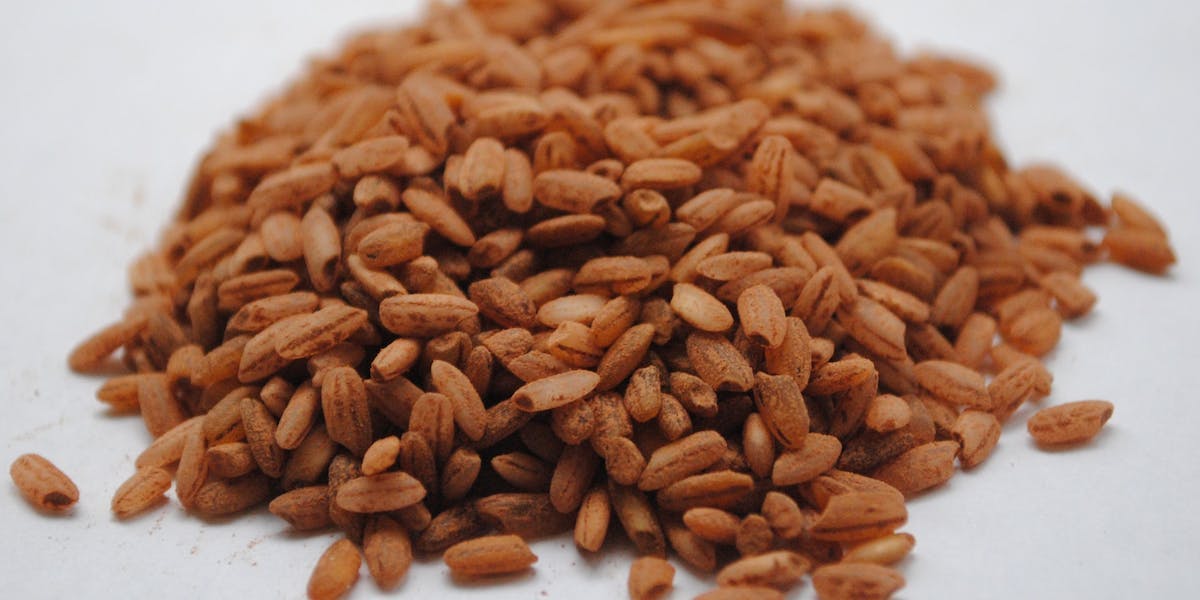 What Is Red Yeast Rice And What’s It Good For?

This remedy might have only appeared on the shelves of Boots and Holland & Barrett in the last few decades, but it has hundreds of years of medicinal prowess behind it out of the pharmacies.

Red yeast rice, or koji as it’s known throughout traditional Chinese medicine, is a type of deep red fermented rice that gets its colour (and properties) from a mould called Monascus purpureus.

It became a popular Western dietary supplement in the 1970s and has seen a cult following in the UK, Australia and America since then, but it’s now been tipped to be a health trend to watch in 2021.

What is red yeast rice used for?

In cuisine, red yeast rice has been used for thousands of years to naturally colour certain dishes a deep red in many Asian cuisines – think pickled tofu, red rice vinegar and even peking duck.

In terms of medicinal uses, it’s close to the top of the list of natural remedy lists for heart, metabolic, inflammatory and blood-related health issues.

What are the health benefits of red yeast rice?

Red yeast rice is commonly used to treat high cholesterol as it contains many of the same, virtually identical, compounds found in prescription medications.

According to Healthline ‘emerging research showing that it may also benefit inflammation, metabolic syndrome, blood sugar levels and more.’ As well as potentially promoting heart health.

Are there any side effects of red yeast rice?

Even though there seems to be a very long list of potential health benefits associated with red yeast rice, there seem to be a fair few potential side effects too. Bloating, gas and stomach pains seem to be the most common symptoms with liver toxicity and allergic reactions in extreme cases.

It’s definitely something to consult your doctor on if you’d like to know more about it!