What Is Reducetarianism, And Why Is It Becoming So Popular?

According to the Reducetarian Foundation, ‘Reducetarians’ are committed to eating less meat and dairy and fewer eggs — following their own hearts and individual motivations.

This makes it different to vegetarianism (where no meat is consumed) or veganism (where no animal products at all are consumed), and it’s more about making a conscious effort to reduce your meat and dairy consumption. This approach tends to be quite controversial with some vegans and vegetarians who believe an all-or-nothing approach is the way to go. But... is it? 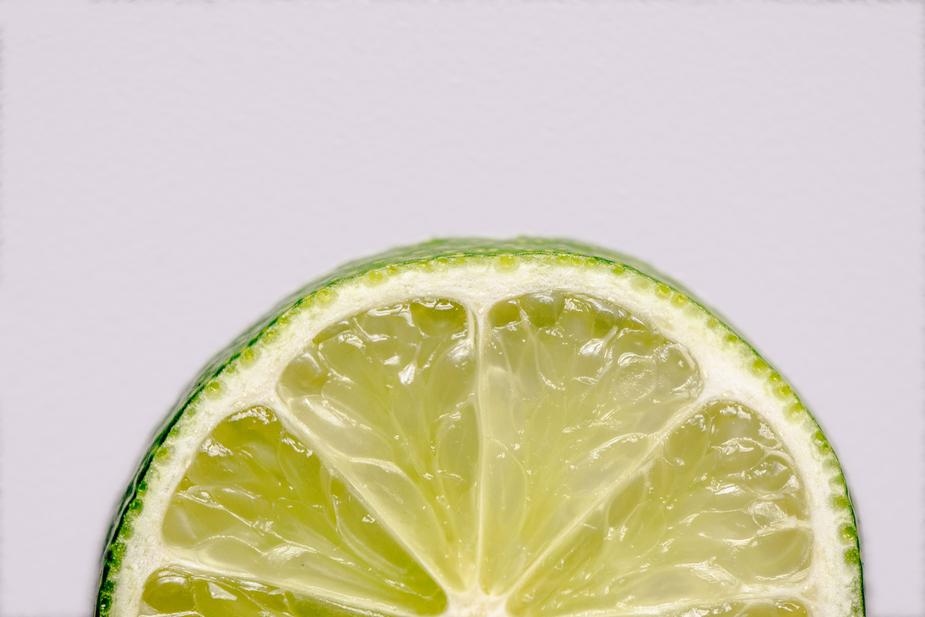 Reducetarianism is having its day, largely thanks to growing organisations like the Reducetarian Foundation, and also thanks to the new documentary making waves on social media called Meat Me Halfway. The documentary, which is now available on iTunes, Amazon Prime, and a host of other streaming platforms, is produced, in part, by Brian Kateman, the leader of the Reducetarian movement, and Riverdale actress Madelaine Petsch.

Meat Me Halfway explores the idea that you don’t need to necessarily go completely vegan in order to have a profound positive impact on yourself, animals, or the environment. Instead, Meat Me Halfway examines the notion that there is an approachable path for everyone to reduce their meat consumption in a variety of ways in order to protect the planet.

Does reducetarianism really have an environmental impact?

According to the Food and Agriculture Organisation of the United Nations, the meat industry alone accounts for nearly 20% of global greenhouse gas emissions.

Can cutting down on meat (and dairy) even only slightly have an impact on the planet? Yes, according to Meatless Farm’s Consumption Target research. If every family in the UK removed the meat from just one meal a week, it would have the same environmental impact as taking 16 million cars off the road. And making the simple swap from red meat to plant-based just once a week would cut the UK’s greenhouse gas emissions by a staggering 50 million tonnes. 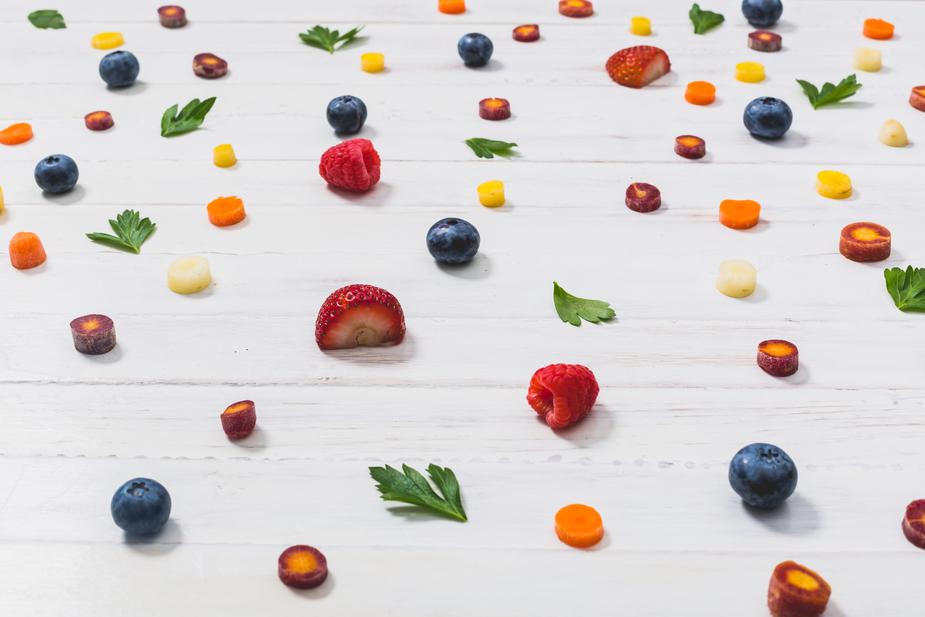 Does reducetarianism have an impact on your health?

And it’s not just the planet that benefits when you reduce your meat and dairy intake. According to the American Heart Association, eating less meat improves your health by decreasing your chance of heart disease, certain types of cancers, strokes, diabetes, and many other chronic illnesses.

Plant-based diets are also often criticised for being “insufficient”. However, the truth is quite the opposite. Plant-based foods are packed with all the vitamins, nutrients, and protein your body needs. For example, a cup of lentils has 18 grams of protein, while a cup of black beans has a whopping 42 grams. Plant-based diets provide a healthy dose of fibre and are low in cholesterol. This promotes better digestion and helps to regulate blood sugar levels. 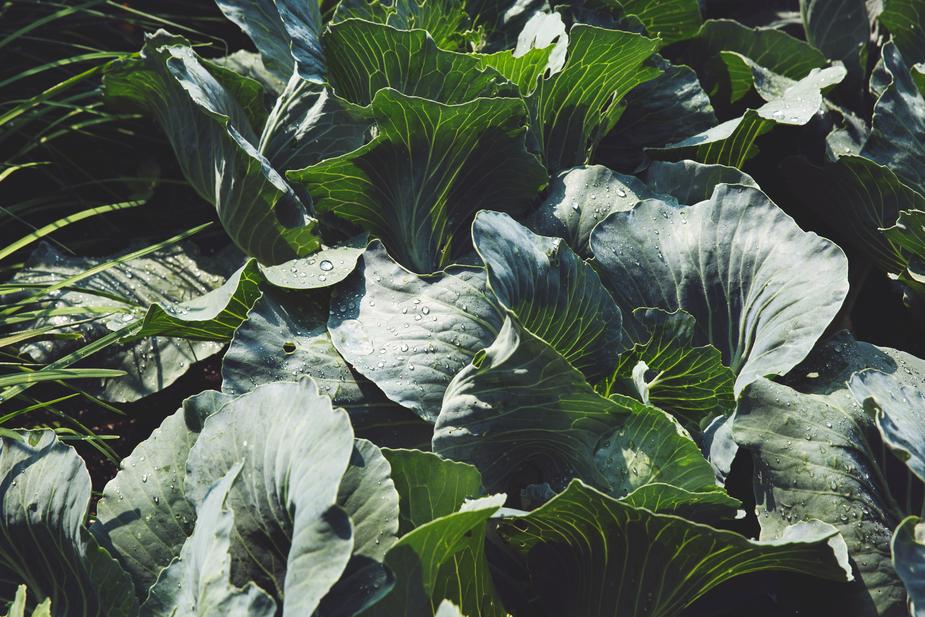 So, is reducetarianism the way forward?

This diet sounds almost too good to be true – it’s literally about having your cake and eating it too. But is it the way forward? I asked self-proclaimed flexitarian, Katie, her thoughts.

‘Honestly? My initial thought was "this is ridiculous" which was also my first thought when I first heard the label Flexitarian. I asked the person telling me they were newly flexi if they weren't just telling themselves that to feel better and in reality, they just weren't committing. However, I suppose I have to admit now with a wince that I am a flexitarian....or a Reducetarian. Unwilling to commit to life entirely without cheese chocolate and bacon, but convicted enough that I should. I'm one of those people who is genuinely making a concerted effort to reduce, and wants to be credited with it, but who doesn't have the willpower to go all in.’

My thoughts, as a vegan are admittedly different to what they’d have been when I first went vegan five years ago. Back then I was convinced that the whole world and their dog should go vegan or go home, but over time I’ve learnt just how unrealistic and pretty unhelpful that way of thinking is. For one, it’s never going to happen, and two, as they state in the trailer for Meat Me Halfway – we’re not wired that way, in terms of being told to ‘eat less’. We don’t want to be told to cut down or out through guilt or any other reason. Food should be a celebration, after all, not a fast. So, maybe telling people to up their veg intake and reconsider the amount of meat and dairy they consume really is a good approach. After all, at allplants, we know the impact of eating vegan just for a day or two, or even a meal or two. Eating just three plant-based meals a week for a year saves 600kg of CO2, 370,000 litres of water and almost one acre of land. Those are staggering stats, and is well worth getting excited about next time you head to the fruit and veg aisle in the supermarket, reducetarian or not.

What are your thoughts on reducetarianism? We’d love to hear them in the comments below.