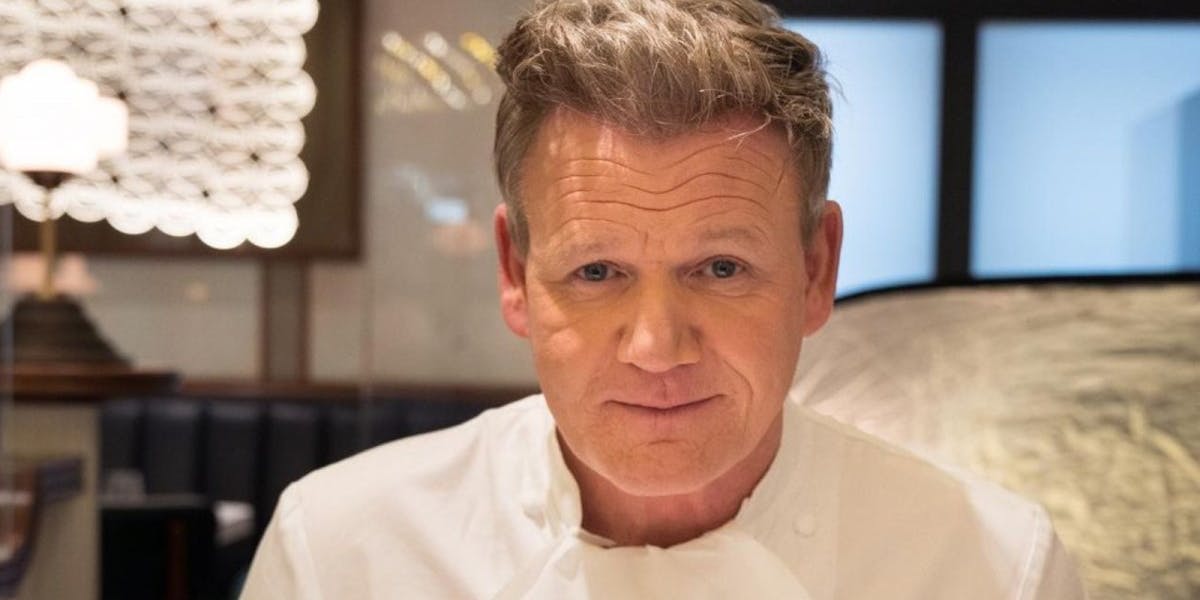 What’s This About Gordon Ramsay and a Vegan Brand?

For many, the name Gordon Ramsay might not spark connotations of a plant-based diet or vegan brands. Those people might be surprised to learn that the high profile chef and (accidental) TikTok star has recently endorsed Silk, a plant-based milk company.

A quick reminder on Gordon Ramsay

We know and (sometimes) love Gordon Ramsay from his shows like Hell’s Kitchen and Kitchen Nightmares, cookbooks and restaurants.

Ramsay once said that he was ‘allergic to vegans’ – so why the sudden endorsement?

To put it simply, no, Gordon Ramsay is not vegan and probably will never ditch the meat. However, he has been sharing popular plant-based recipes with his TikTok followers and has reportedly cut dairy out of his diet on a ‘day-to-day basis’.

Silk is a dairy-alternative brand producing products ranging from cashew milk to soy yoghurt. The company, founded in the 1970s, is owned by Danone North America (formerly WhiteWave Foods) and have recently launched a new oat milk line across the US.

And what do the two have to do with each other?

Well, according to Vegan Food & Living, ‘Ramsay has joined a group of celebrities to endorse Silk’s latest campaign, deeming the dairy-free product the G.O.A.T (greatest of all time).’

Share your thoughts with us in the comments section below!