How I Went Plant-Based: Slowly but Surely

If you are conscientious about the environment, then making considered changes towards a plant-based diet is one of the prime ways in which to care for the planet we live on. 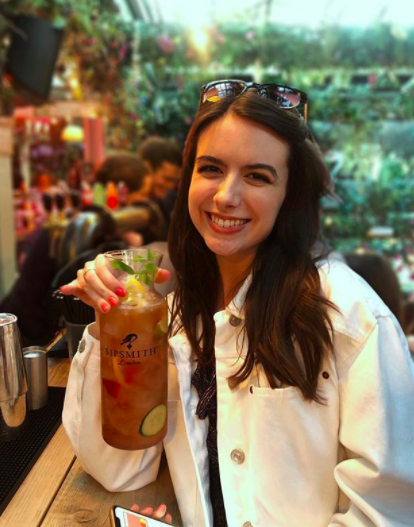 I wholeheartedly go with a flexible approach to being plant-based. I still eat cheese and eggs, and I don’t look closely enough at certain packets of food to check whether there are any random traces of milk or eggs. But for me, the main point is that I’m trying and that over the course of a few years, I feel as though I have contributed a bit of goodness to the world.

Going from meat-eating to plant-based

I first considered going veggie when I was told that I was anaemic and would need to take iron tablets and eat more red meat, woo! So, like plenty of other 16 year old girls, I did the exact opposite and stopped eating red meat and introduced spinach and other leafy greens into my diet instead (along with iron supplements).

I’m not saying that a bag of spinach a day will keep the anaemia away. But it was probably the first time that I paid greater attention to not only what I was eating, but how food is also fuel and plays a greater function than simply satisfying my taste buds. And so, I slowly stopped eating red meat, and then chicken and fish and voila! Vegetarian.

What I found hardest about going vegan

Saying no to a cheeky McDonald’s after a night out. Thinking of easy dinners that don’t take a million years and crazy ingredients to make. Conjuring up unique answers to questions like ‘bUt whERe arE yOu gOinG to gET yOUr PRoteiN fROm’. Being at parties or events that didn’t have a vegetarian option (let alone a vegan one).

So yes, a whole host of things.

But thankfully, there is an array of vegan options out there that comfortably replace *most* of the above, so it really isn’t an issue anymore. I have great respect for vegans who have been vegan for decades because there really is a different approach and societal opinion towards veganism now that does make it easier to make little switches in your diet. 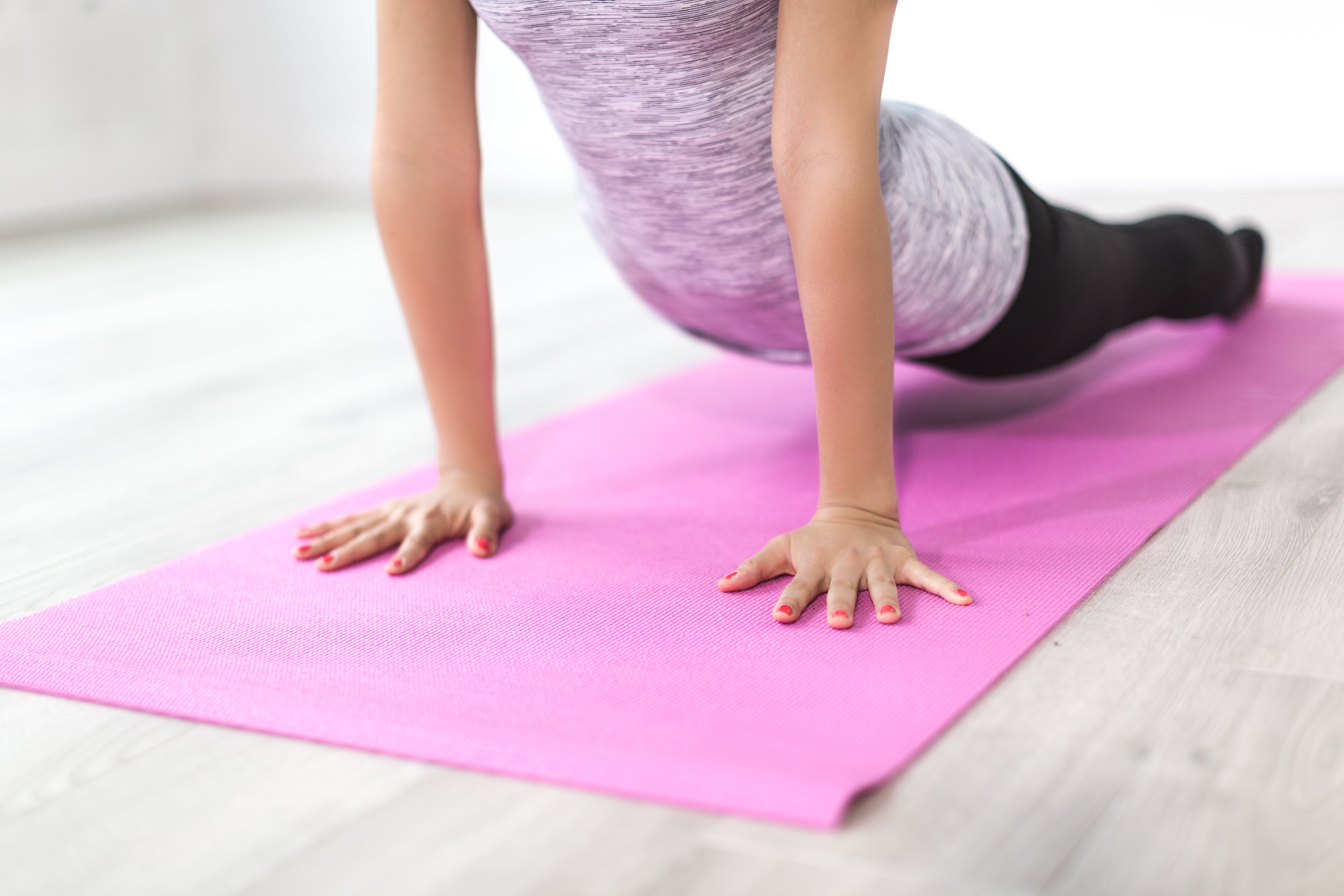 The best part about going plant-based

Feeling healthy and having energy is probably one of the best things that can come out of eating largely plant-based, in my opinion. Of course, there are many other factors that contribute to this 360 approach to health and wellbeing, but ultimately what you’re pumping into your body will influence how you feel.

Getting a good night's sleep, exercising (ok fine, I can just about crawl on to my yoga mat in the mornings but at least it's something) and eating lots of fruit and veg while drinking gallons of water will, at the end of the day, make you feel good! Plus the odd glass of wine, or two. 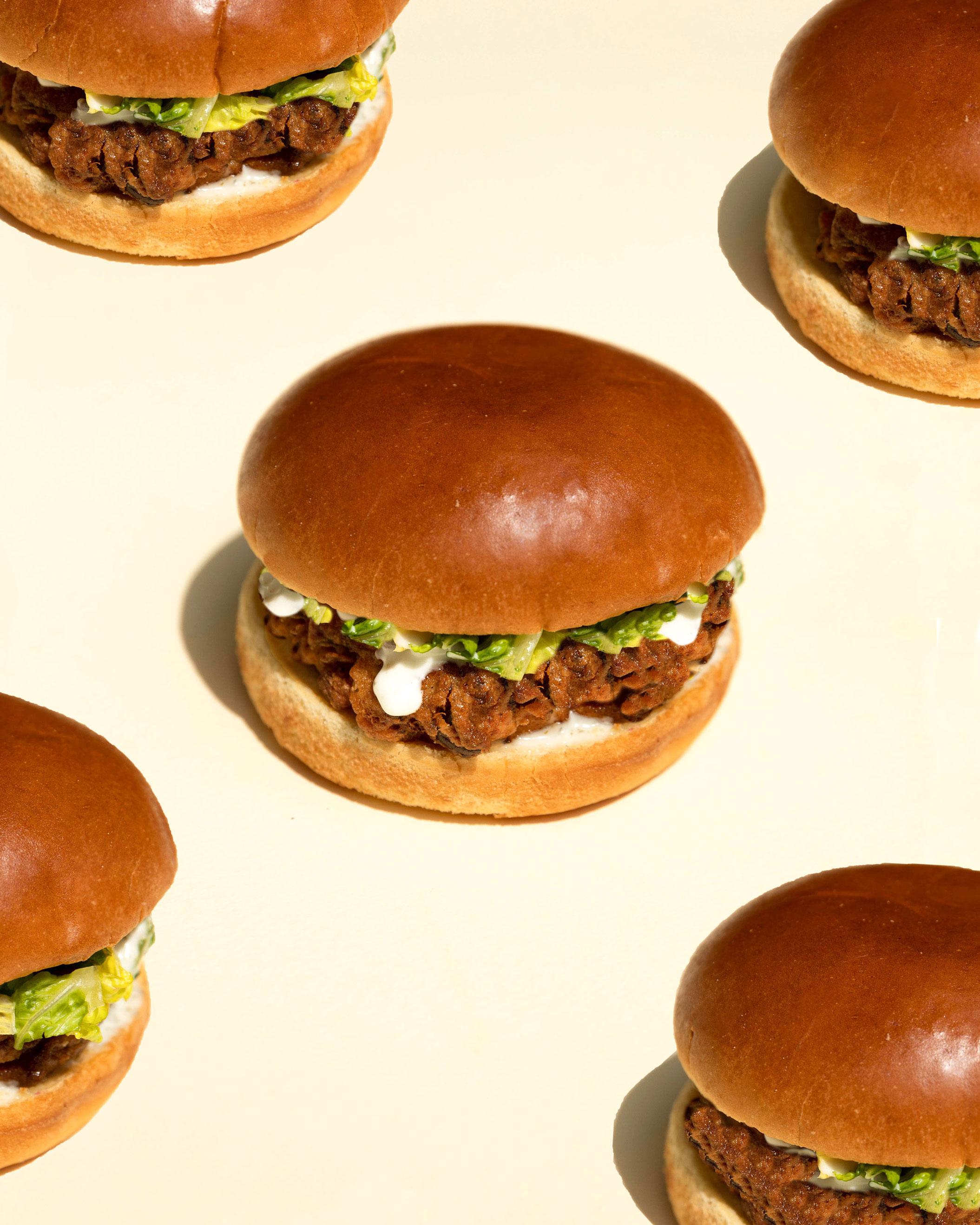 How to go plant-based

If you’re interested in going vegan, here are some of my personal tips:

Thanks, Emily! Have a read of how our Copywriter Laura went vegan in another edition in this series.