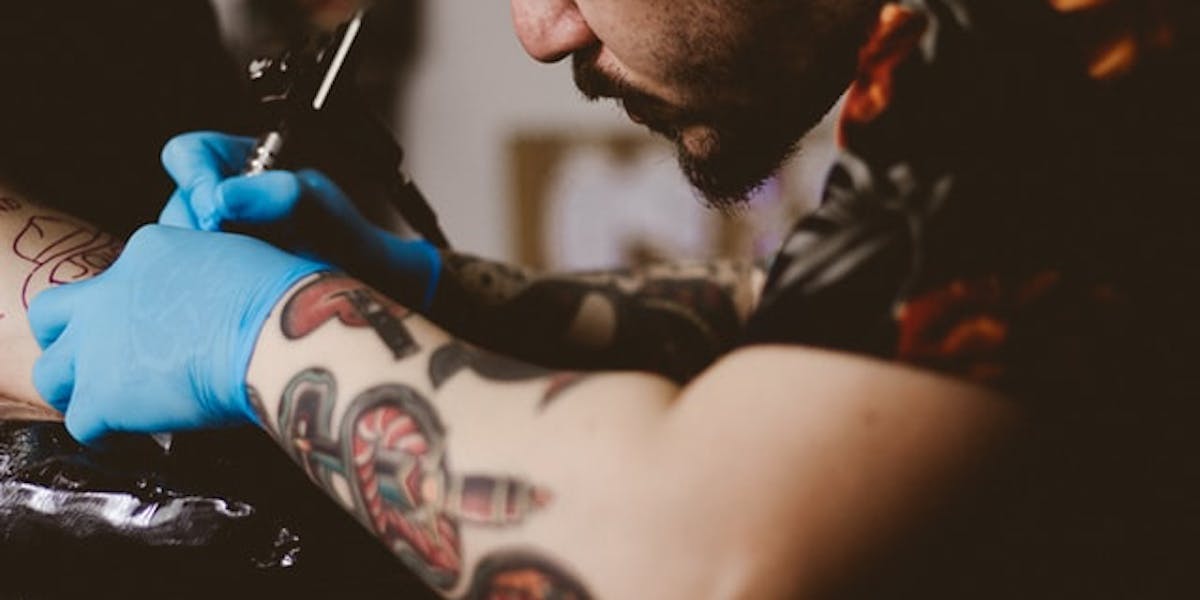 Been thinking about getting some fresh ink, butt wondering if vegan tattoo ink is better? We’ve got all the answers for you here.

Unfortunately, lots of commonly used coloured tattoo inks are often made from glycerin. Glycerin is a byproduct of the soap industry used as a stabiliser that’s sometimes made from animal fats. Black tattoo ink isn’t always vegan either as gelatine and bone char are, again, sometimes used in black inks for depth of colour.

However, there are plenty of plant-based tattoo inks that are becoming more widely available and commonly used.

A few vegan tattoo ink companies claim that their plant-based inks are better for clients’ health and are generally more reliable. Although there isn’t any evidence that this is true, there certainly isn’t anything to disprove it either.

If you’re worried about the longevity of your tattoo, plant-based inks won’t fade any faster than traditional, non-vegan tattoo ink. How long it lasts will come down to how you look after it – have a look at these common tattoo after-care mistakes, and how to avoid them.

Looking for a guide to the best vegan tattoo parlours in the UK? Read this post for everything you need to know.

Send more plant-based questions our way via the comments below.