Ask A Vegan: Why Do Vegans Eat Fake Meat?

In this edition, we’re answering the question that baffles a fair few meat-eaters. (Especially a number of new-found friends on our recent Facebook post sharing Val’s tofu fish and chips recipe, but that’s for another day)...

Why do vegans eat things that resemble meat? 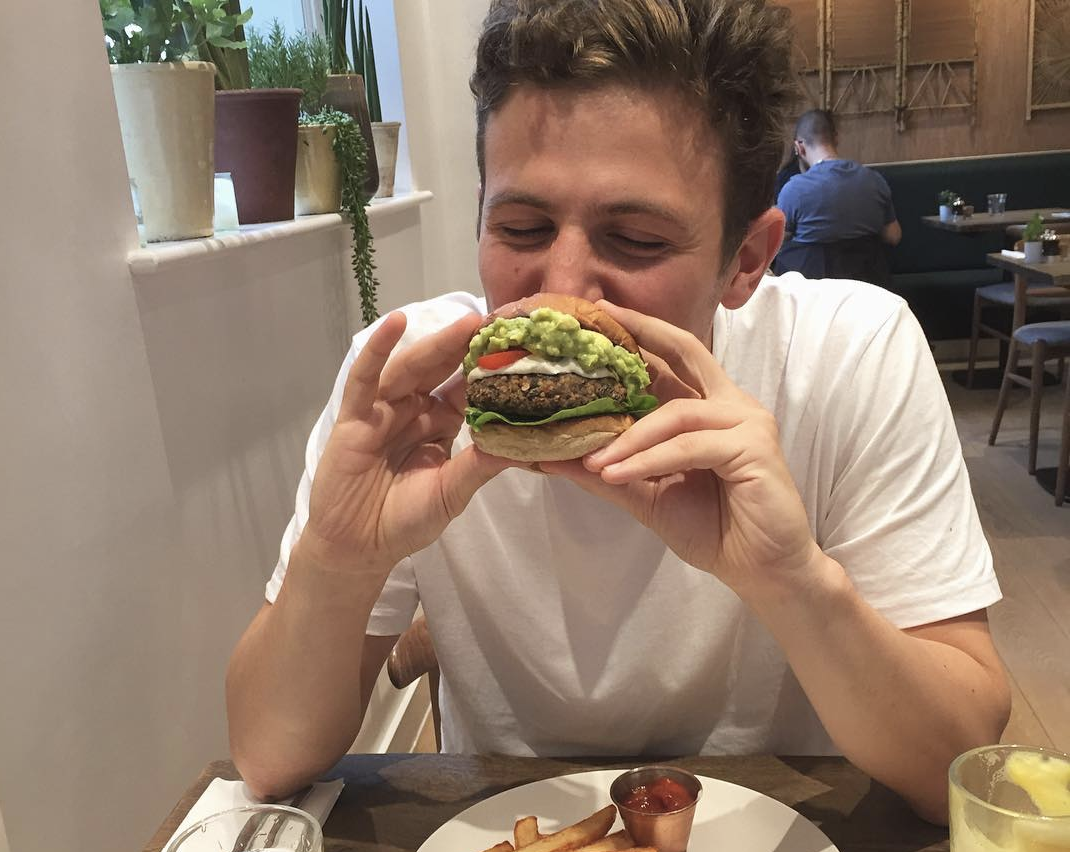 Alex – had a burger-shaped epiphany

I can't speak for all vegans. There will be so many reasons. For me, right at the start of switching to plants, my whole point of view on what a burger, or what a sausage has shifted. Essentially neither of those words mean "meat", they are food concepts that imply particular flavours, textures, mouth feels, nutritional balances and visual cues. I still like the experiential "concept" of a burger or a sausage, so I eat them for that reason and usually pick ones that mimic that experience I love, protein included. 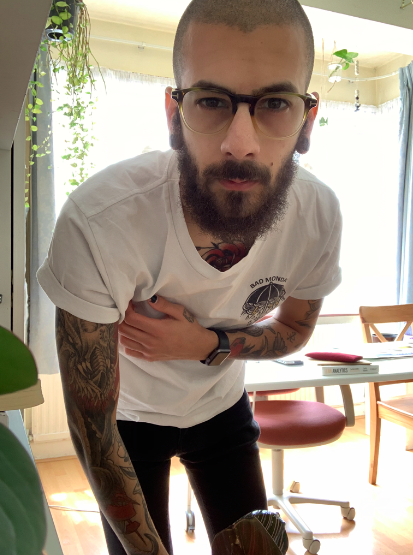 While veganism, in practical terms is always the same (not consuming animal products), the motives that drive people to this practice are varied, and those can lead to many different reasons why we might eat ‘fake meat’.

I personally know a lot of vegans who base their decision on the health value of the food they consume, and this often leads to them avoiding any kind of processed foods, including ‘fake meat’. However, one thing is true across the board: people like what is familiar to them. ‘Fake meat’ products work brilliantly with this, because as it turns out, I reeeally enjoy burgers!

More likely than not, the vegans you know were raised as non-vegans and, after making that transition, found themselves craving the foods they used to love before. I remember making patties out of chickpeas when I first went vegan, until supermarkets started selling these amazing pre-made patties, all ready to go!

One other form that this question comes in sometimes is: do you miss meat (and is that why you are trying to emulate it)?

In short, no. I don’t miss meat. But I do enjoy a good vegan sausage roll because what I’m trying to emulate is the food I grew up enjoying before I made the connection between the living animal and the cooked meat on the plate. Some vegans eat ‘fake meat’ because it’s not meat, but it tastes like the food we used to enjoy! Simple, right?

Laura – is ordering a vegan burger as she types

One of my favourite moments as a vegan was when I was wildly hungover in Stockholm a couple of years ago, (sorry mom) and my friends were seeking out a big, greasy burger. For years, this tended to be the toughest time to be vegan; often for me, falafel or a nice pasta dish doesn’t quite hit the spot when you’re craving something really dirty, or in this case, practically medicinal.

So when we stumbled upon MAX Burgers – a McDonald’s-style chain but with a healthier focus AND a whopping great meat-emulating vegan menu, I almost lost my mind. As I ate my vegan bbq chicken burger, without a vegetable patty in sight, I could have wept. It was like being a kid with a Happy Meal again (if Happy Meals were designed to cure hangovers). I’ve been praying for the chain to come to the UK ever since.

As long as it hasn’t got an animal-derived product in it, and as long as it’s not baked beans (ew) I’ll happily eat it. Whether that’s a wholesome, nourishing salad or a big greasy plant-based burger, nothing is off-limits apart from animals. I didn’t go vegan because I hate meat, I went vegan because I love animals. And so as long as my food doesn’t contribute to any cruelty, count me in.

What are your thoughts on eating 'fake meat'? Let us know in the comments!