Ask A Vegan: Can I Top My Very-Vegan Hot Chocolate With Very-Not-Vegan Cream?

Welcome to our Ask A Vegan series; Veganuary edition. I’m answering questions from our Instagram community’s #tryingtoveganbut… confession session. There were trials, tribulations, and even tears in our DMs. Turns out trying to vegan can be tough even for some of the veterans...

We’ve all been there, watching with beady eyes as the barista puts oat or soy milk in our cappuccinos, but then nodding along as they pile on the chocolate sprinkles. Because hey, if we’ve gone to the trouble of annunciating O-A-T, the little bit of chocolate doesn’t count, right…?

For me, this question is all about how old habits die hard. Getting into a new habit like asking for plant-based milk in your coffee is one thing, but dodging the croissant or cookie at the counter is another. Going vegan is off-putting for many as it can feel quite extreme; all of a sudden, lots of foods and drinks you love and consume every day are off-limits. Giving up some things can feel like a walk in the park, whilst there have been days when I’ve actually cried seeing my fiance’s cheese in the fridge.

Taking on Veganuary is a great way to introduce yourself to the world of plant-based eating (and trust me, it’s a great world, not all tears over cheese, I promise). Though going cold turkey (tofu?) isn’t always easy, and you’d be more than forgiven for having a few slip-ups during your 31-day pledge. 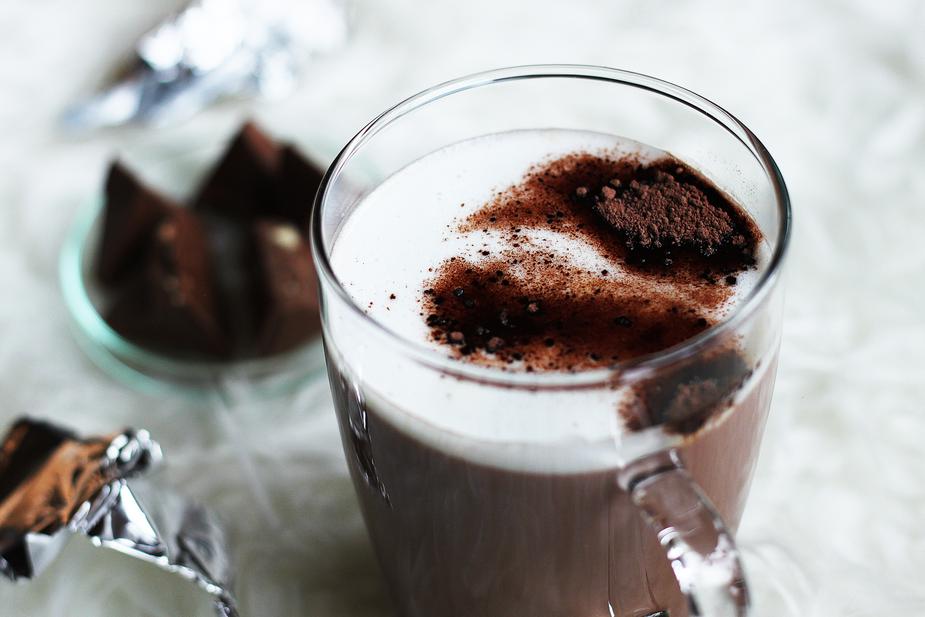 Q: IF SOMETHING IS MOSTLY VEGAN, THAT STILL COUNTS, RIGHT…?

Lots of vegans would argue that a couple of mishaps or that pesky milk powder doesn’t matter, and as long as you’re making positive changes and choices, you’re well and truly part of the gang. For others, it’s stricter; veganism is an important belief system. You can read about a few of those different opinions in this article, where I asked the allplants team if you can ‘cheat’ on your veganism.

Wherever you sit on the different sides of the table, it’s worth remembering that you’re in control of what you eat and what you believe in, and no one should make you feel guilty or embarrassed about the choices you make. Our whole company was built around the idea that the world doesn’t need a thousand people being perfectly sustainable, but millions of people acting imperfectly, yet positively, for our planet and everyone on it. And when you adapt your way of thinking to this notion, vegan life really does get a little easier.

Another way of making going plant-based and/or vegan easier (yep, there is a difference, read about that here) is to do it in stages. Instead of going full vegan from the get-go, you can adjust your diet and lifestyle in levels. 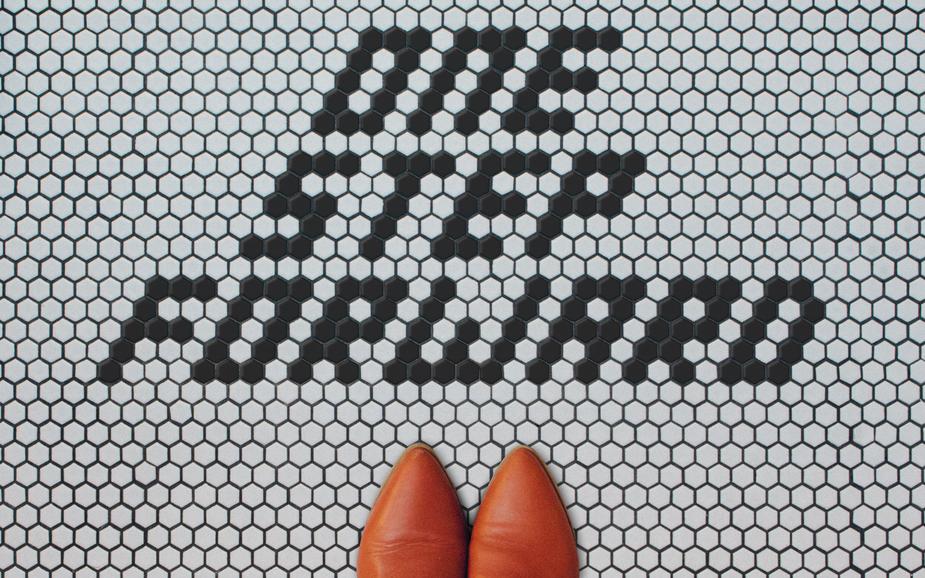 Here are my personal tips for going vegan or plant-based in stages: